Draft budget easier on the pocket

GEORGE NEWS - The proposed tariff increases for the next three financial years might help soften the blow of the Covid-19 lockdown blues.

It shows a gentle approach with little change in yearly increases up to 2023, in an attempt to support the survival of local households and businesses.

The draft multi-year budget for George was tabled this morning (28 May) during an electronic special council meeting.

The breakdown of the proposed tariff increases for the 2020/2021 financial year are as follows, with the percentages in brackets the increases adopted last year for the current book year of 2019/2020:

The proposed tariff increases for water and general tariffs is the same as last year's increase, with a reduction in percentage for all the other sections ranging from 1,5% (property rates) to 6,85% (electricity).

Residents' insets on the proposed budget will be taken into account through the public participation process which will start soon, said Acting Chief Financial Officer Leon Wallace.

The budget will be adopted in June. "However, the budget is not cast in stone. It is possible to change it later, and it will be managed as the overall effect of Covid-19 comes to light," said Wallace.

Balancing act
With a capital budget of more than R1-billion, the portion allocated for water and sewerage exceeds R500-million. Mayor Leon van Wyk said balancing the budget is a tricky business. "The municipality need to spend money on infrastructure to progress as a city. Loans must be taken out for the enlargement and renovation of the waterworks, sewerage works and the pumping stations. The repayments on the loans must be paid, and the rates must include the repayments, which makes it difficult to lower tariffs any further. On the other hand, we are well aware of residents' financial struggles amidst the Covid-19 pandemic," said Van Wyk.

Municipal Manager Trevor Botha said George Municipality is one of the five best financially managed municipalities in the Western Cape. "National Treasury provides more funding for struggling municipalities. Therefore we have to use our own funds or take out loans to do the upgrades. This is the dilemma, but we are constantly appealing to Treasury for extra funding," said Botha.

"To attract more investment to George we must continue with the top quality delivery of our basic services. Here we do what we need to do, and we do it very well. We need to look at revenue generation - keeping in mind that there is a decrease in revenue from electricity and water sales - and look at what types of packages we can offer the business community. We will include input from the public to compile a final budget," said Botha.

Missing in action
Four opposition parties, including the biggest opposition party - the ANC - did not pitch for today's (28 May) meeting. According to Speaker Gerrit Pretorius he received excuses from both the AIC and Good party, but not a word from the ANC or PBI.

Icosa Councillor Wilbur Harris left the meeting early, followed by EFF Councillor Vuylwethu Kama. However, with the support of the ACDP and FF Plus, and the quick appearance of Icosa and EFF, a quorum was obtained just long enough for the tabling of the draft budget. Thereafter the meeting was adjourned and rescheduled for Monday morning to tackle the rest of the items on the agenda.

For the approval of the final budget in June, however, the majority of council will have to be present for the full duration of the item. It remains to be seen whether the opposition will play along.

'Merchants of mayhem'
Pretorius referred to a statement by ANC Chief Whip, Nomawethu Jantjies-Gushman, published on the front page of the George Herald (21 May), in which she called the approval of the draft budget "urgent". She accused the DA of deliberately delaying the matter.

"Now they are missing in action, without excuse," said Pretorius. "They are merchants of mayhem. Two opposition members were there, but they left the moment they realized they were allowing a quorum. A month ago in Tshwane, a judge ruled that no opposition party may stay away from meetings. Whichever way things go, they must attend meetings," said Pretorius. The case was about whether Tshwane should be placed under administration. In the court's judgement, the opposition was ordered to attend and remain in attendance at all meetings of the municipal council.

Jantjies-Gushman said the reason the ANC did not attend the meeting is because the draft budget is pro white and does not address the needs of their community. "In February when we dealt with the adjustment budget we placed a number of priorities on record. It was understood that this will form part of this budget. But they played us for fools, and they [the priorities] are nowhere to be found. That's why we decided not to go."

DA Chief Whip Marlene Barnardt said to stay away is dereliction of duty.

"Not attending is actually not fulfilling their constitutional duties they were elected for. The council members can express their displeasure in the meeting, but failure to attend is a failure of duty," said Barnardt.

Comments
Kama said the EFF will not vote on the draft budget, because it favours only certain areas. He said the amount allocated for electrotechnical services will never be enough to provide much needed electricity to the poorest communities. Johan du Toit of the ACDP said they support the budget, but they are not happy with the tariff increases.

"Covid-19 has put our people out of work and there is no food in the house, and now we still have to add these increases. The municipality is facing enormous financial pressures, and with it the Covid-19 pandemic," said Du Toit.
Adv Gert van Niekerk of the FF Plus said Covid-19 has indeed created extraordinary circumstances: "We are all aware of the challenges that lie ahead. The proposed reductions are welcomed, and the increases are a concern. However we do believe that sanity will prevail." 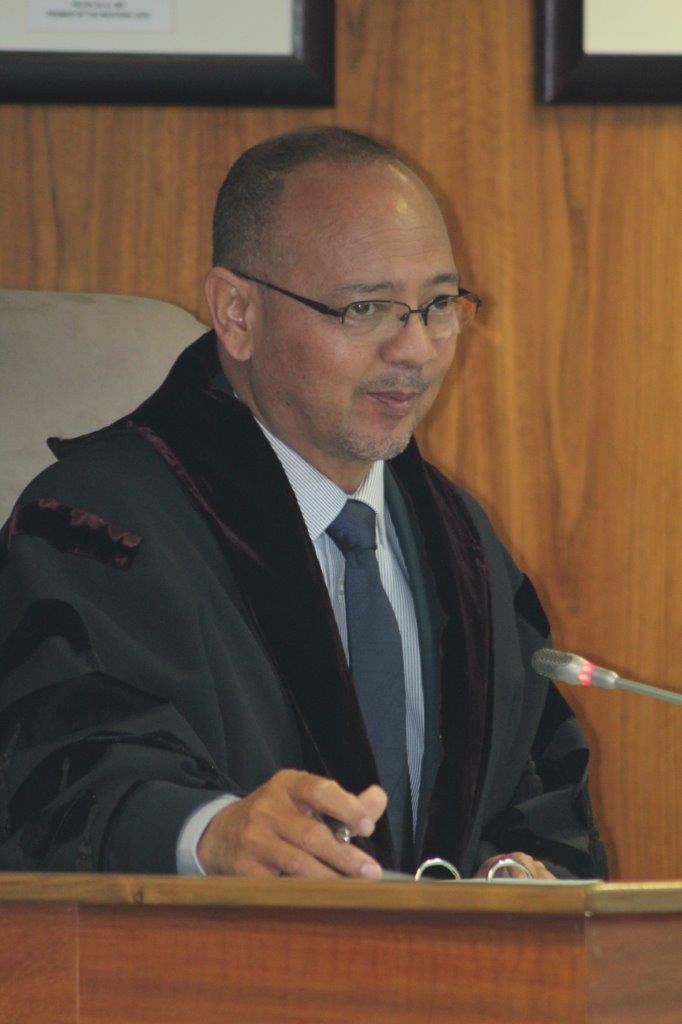 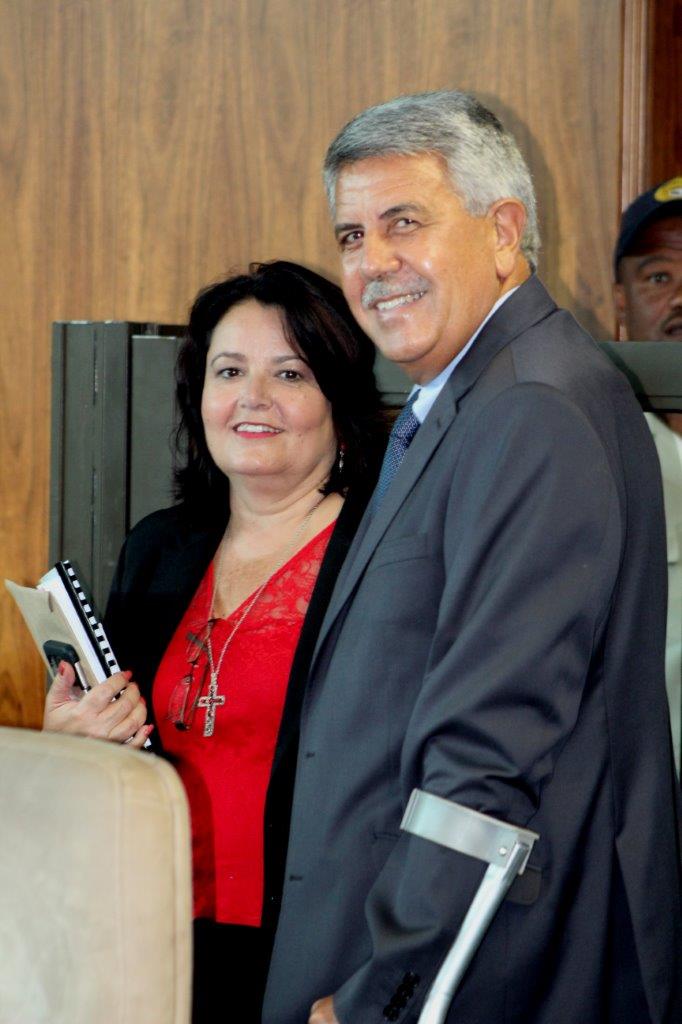 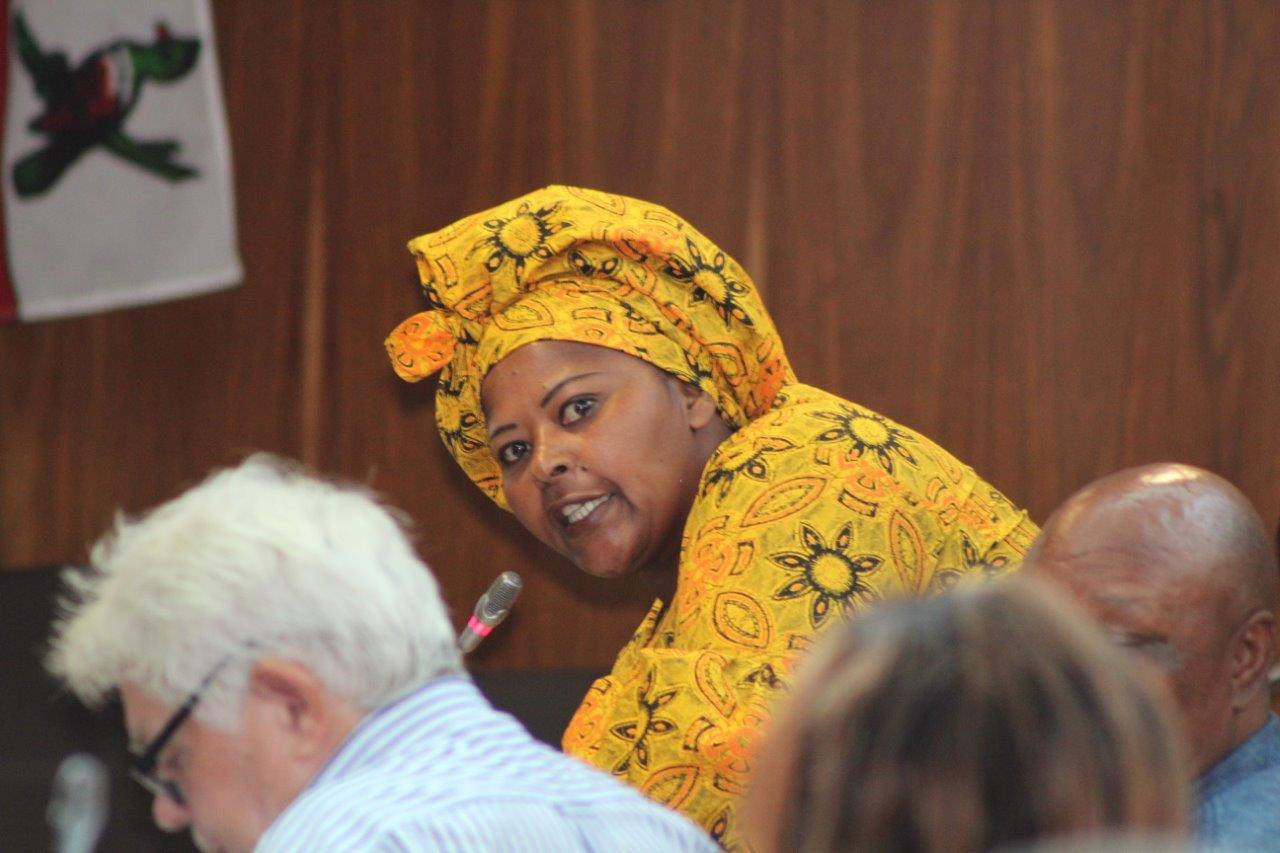