Do you want to learn Mandarin? 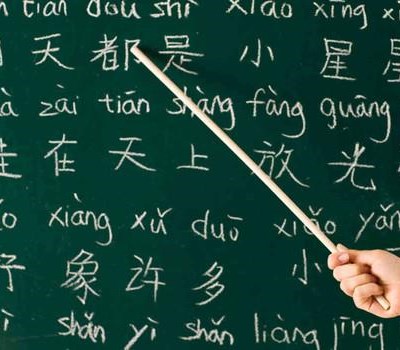 Generic Image.
GEORGE NEWS - Eden District Municipality was part of a Western Cape trade delegation during a week-long visit to Beijing in November. The feedback from the Chinese tourists was very positive.
Eden Strategic Services Manager Melanie Wilson explained, "With the assistance of Wesgro and our private sector we engage with tour operators, collating various packages to ensure the Garden Route and Klein Karoo is on the route to become a 'must see and do' on Chinese tourists' lists.
The traditional Chinese traveller will explore the Garden Route in a group. Language has been a challenge for them when visiting South Africa, hence the reasoning for them to travel with their own tour guides.
"A number of South African guides have been sent to China to be trained in Mandarin in order for them to accompany the tourists in South Africa. Mandarin classes are available in the Eden District and tourism interns can be identified by Eden to be trained for ad hoc Chinese visitors to the area. It could also double as job creation in the district.
"During 2014 a conscious effort was also made by Government to increase their efforts in digital marketing to better communicate with Chinese consumers through online platforms. This is another area where Eden can step in and lead the way. The Chinese also prefer to travel with their own chefs because of the limited availability of traditional food for them.
"A town like Oudtshoorn has taken the challenge to provide traditional dishes for the visitors at existing restaurants."
At a prestigious function of the Mossel Bay Business Chamber, Western Cape Speaker Sharna Fernandez said China was fast becoming an increasingly important market for South African wine exports. Eden boasts an array of top quality wine and dessert wine that could benefit from this market.
For more information phone Melanie Wilson on 044 803 1357 / 082 805 5285 or e-mail: melanie@edendm.co.za.
'We bring you the latest George, Garden Route news'