Director of Civil Engineering back at work 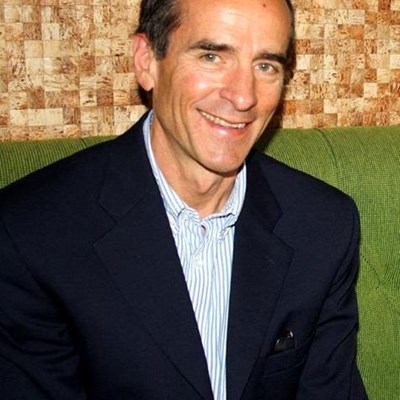 George Director of Civil Engineering Harold Basson. Photo: Michelle Pienaar
GEORGE NEWS - George Director of Civil Engineering Harold Basson was welcomed back to office on Tuesday with tears of joy by his departmental colleagues after a month's special leave.
Basson was suspended following a George Council decision on 31 March.
Although George Municipality remains tight lipped about the whole affair, is seems that a decision was taken during a special council meeting on Monday to allow Basson to resume his duties.
A George councillor told the George Herald that it was decided that an external consultant will be appointed to analyse the commissioned report by Ernst and Young Advisory Services, which ultimately led to Basson's suspension.
In their report Ernst and Young recommends "appropriate corrective or other action" against Basson for:
• signing off on the RFQ (request for quotation) document that was not complete and caused an incorrect portrayal... of the value of the contract.
• As the budget manager for the engineering department, contravening the Municipal Finance Management Act which resulted in unauthorised expenditure.
Two of the three other officials who were also suspended, Adri Pienaar from the supply chain office and Sibonele Ninela, a pump station superintendent at the department of civil engineering, returned to work on Monday 9 May.
The fourth suspended official, Maxwell Meas, a sewerage superintendent at civil engineering, is still not back at work.
Read a previous article: Officials suspended, director on leave
ARTICLE AND PHOTO: MICHELLE PIENAAR, GEORGE HERALD JOURNALIST
'We bring you the latest George, Garden Route news'