Nokwakha Tembiso, the principal at Rosedale Nursery School, says she now needs the support of the community more than ever.

GEORGE NEWS - Criminal elements in Rosedale have gone out of their way to break into the Rosedale Nursery School. There were two break-ins in one week, both on cold and rainy nights. Principal Nokwakha Tembiso says this has set her back months.

She was going to re-open the school in the first week of September on the parents’ request.

Tembiso says she has complained to the George Municipality in the past about their electrical issues. Apparently the power is down every time it rains, like it did the week of 24 August.

"My son drove past the school and phoned to ask if I am already there, because a window was open. I immediately knew something was wrong."

Tembiso went to clean the creche in preparation for re-opening the following week, only to discover that the school had been broken into. Windows and burglar bars were broken open to get access to classrooms where floormats, blankets, mattresses, a fire extinguisher, first-aid kit, padlock, sick bay bed, dust bins, glasses, the Wi-Fi set and even spoons were taken.

And to make things worse, she suspects that it was the same criminals that went back on Friday 28 August and cleaned out the place, even taking extension leads, a gas stove and the mops. 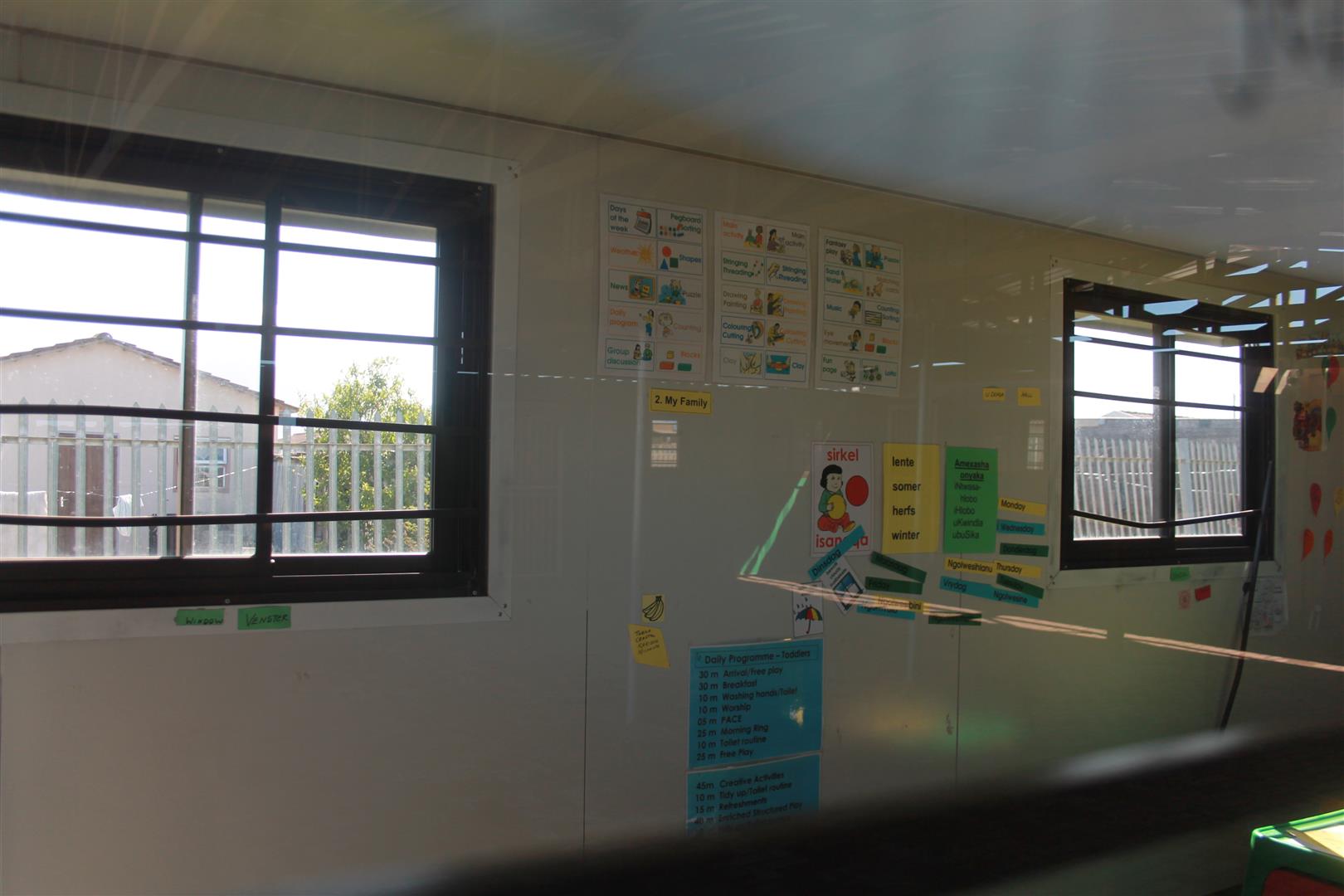 The two latest thefts were reported to Pacaltsdorp Police.

As a Christian and wife of a pastor, Tembiso does not believe in violence or wishing bad luck on anyone, not even criminals. "All I can hope for is that the parents of the school and community still support us and will keep supporting us like they have done in the past."

She tells George Herald that the school was broken into before, and all the food was stolen. "The parents were so supportive, they each gave out of their own homes - enough for three months - so we can give to the children at school."

She is relieved that she took the computer, printer and microwave home during the holidays. If she didn’t have all the school’s PPE delivered to her house for safekeeping, that would also be gone.

"My husband is also very sad, because he is my handyman. If I need something fixed he is always available. He got the school the door and safety gate." Tembiso says the criminals came prepared and had enough time to heat up the lock of the safety gate, beat the lock with a hammer and force open the door.

George Municipality communications officer Debra Sauer says they had appointed a contractor to handle the electricity at the Rosedale Nursery School building and have requested the contractor to visit the school and fix any electrical issues.

“We apologise to the client for any inconvenience because it seems the complaints were received but not acted upon. The municipality as owner of the building takes responsibility for the structure, which includes the electricity. The responsibility for maintenance for the building resorts with the Human Settlements directorate,” she explained.

The two latest thefts were reported to Pacaltsdorp Police. According to Southern Cape police spokesperson Capt Malcolm Pojie, a case of burglary was opened and items to the value of almost R10 000 were stolen. After the second break-in a burglary case was also opened, listing items stolen such as a gas stove to the value of R1 150.

Pojie says so far no arrests have been made. Pacaltsdorp detectives are following up all leads. They ask the community in Rosedale to help with information. Please phone the investigating officer, Sgt Cindy Horne, on 044 803 9130. 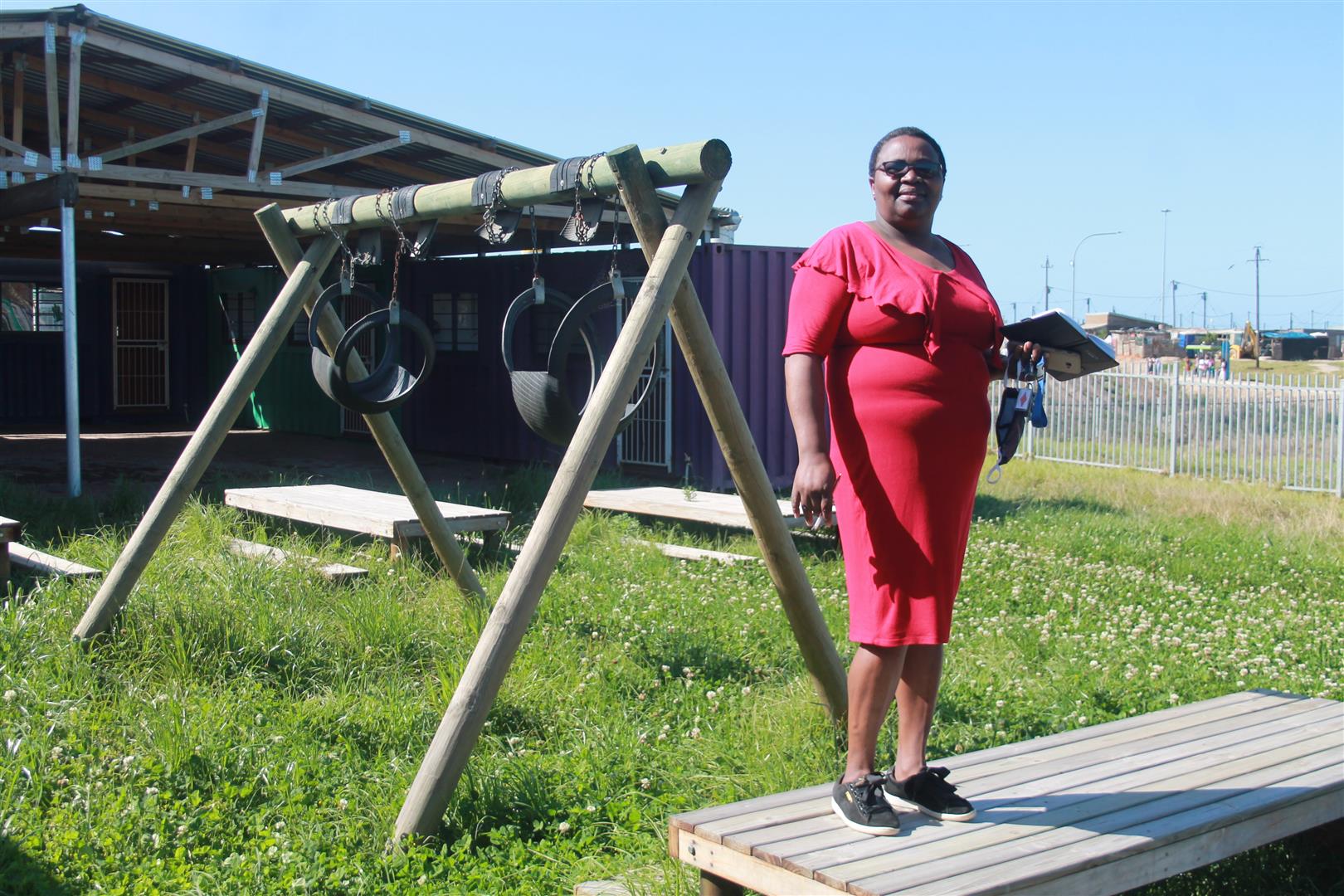 Tembiso says the criminals came prepared and had enough time to heat up the lock of the safety gate, beat the lock with a hammer and force open the door.