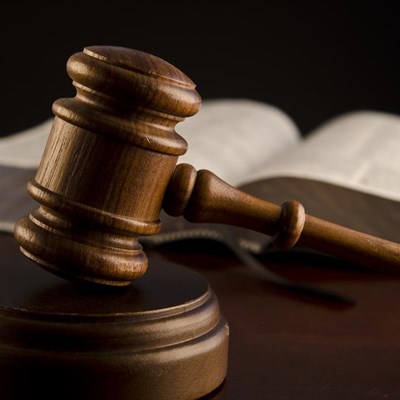 Generic image.
GEORGE NEWS - A pump station superintendent at George Municipality has reason to start the year with a sigh of relief after he was acquitted of all charges at the end of December last year. This following a lengthy disciplinary process which lasted for several months.
Sibonele Ninela, an official at Civil Engineering Services, faced an internal disciplinary process on charges relating to alleged unauthorised expenditure. Municipal spokesperson Chantel Edwards-Klose confirmed earlier this week that all charges against Ninela have been withdrawn.
The statement reads as follows: "George Municipality would like to advise that in principle no comment is made to the media on internal disciplinary processes. However, the municipality would like to place on record that following an investigation conducted by a council appointed attorney, charges made have been withdrawn against Mr Ninela and he was advised accordingly in December 2016."
Four officials were implicated in the same matter, relating to a sewerage pipeline tender for the period of 1 July 2013 to June 2016.
The tender was originally for the amount of R1.2-million and escalated threefold within a period of 18 months.
Director of Civil Engineering, Harold Basson, and Adri Pienaar, an official in the supply chain office, were cleared of all charges on Friday 12 August last year. According to information, a municipal disciplinary process is still under way for the fourth official, Maxwell Meas, a sewerage superintendent. Meas returned to work last year in August.
ARTICLE: MICHELLE PIENAAR, GEORGE HERALD JOURNALIST
'We bring you the latest George, Garden Route news'