All charges dropped against civils director 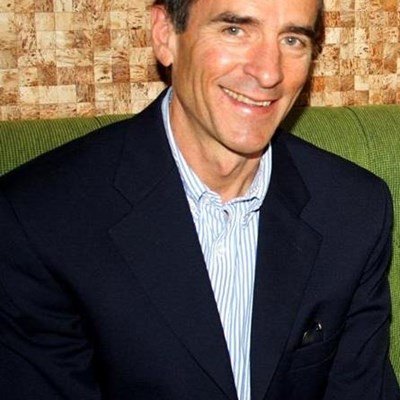 George Director of Civil Engineering Harold Basson. Photo: Michelle Pienaar
GEORGE NEWS - All charges against George Municipality Director of Civil Engineering Harold Basson, and Adri Pienaar, an official in the supply chain office, have been withdrawn.
The charges were dropped following a meeting last Friday 12 August between the respective legal representatives and the appointed chairperson of the disciplinary committee.
Basson was welcomed back in office earlier this year in May, after a month's special leave. He was suspended following a George Council decision on 31 March.
The municipal disciplinary process against two other civil engineering officials regarding the same case is still under way. They are Sibonele Ninela, a pump station superintendent and Maxwell Meas, a sewerage superintendent. Meas was the last official to return to work since all four were suspended in May, resuming his duties last Monday.
Basson said he is elated about this news. "Obviously I am very relieved," he said. "Since the beginning I was of the opinion that there are no grounds for the accusations against myself or Adri. I can now continue with my duties. I am very passionate about my work and will do it to the best of my ability."
The charges against Meas and Ninela is related to alleged unauthorised expenditure.
Basson thanked the members of the public who stood by him during this time.
"Thank you for your support and trust in me. It was the first time in my 30 years of service at the municipality that something like this has happened," he said. "For both myself and Adri this was a very strange and unpleasant experience."
Click here for a previous article: Director of Civil Engineering back at work
ARTICLE: MICHELLE PIENAAR, GEORGE HERALD JOURNALIST
'We bring you the latest George, Garden Route news'