Shipments of fresh food to Europe are being caught up in red tape that costs exporters dearly.

BUSINESS NEWS - British companies are struggling with a large amount of red tape as a result of Brexit, nearly two weeks since the country's final divorce from the European Union.

Senior government minister Michael Gove recently admitted there will be "significant disruption" at the border because of increased bureaucracy that is slowing the flow of freight - and is especially damaging for fresh produce.

Logistics
The logistics industry is experiencing a major headache with traffic slowing at the border, particularly at the Channel port of Dover. 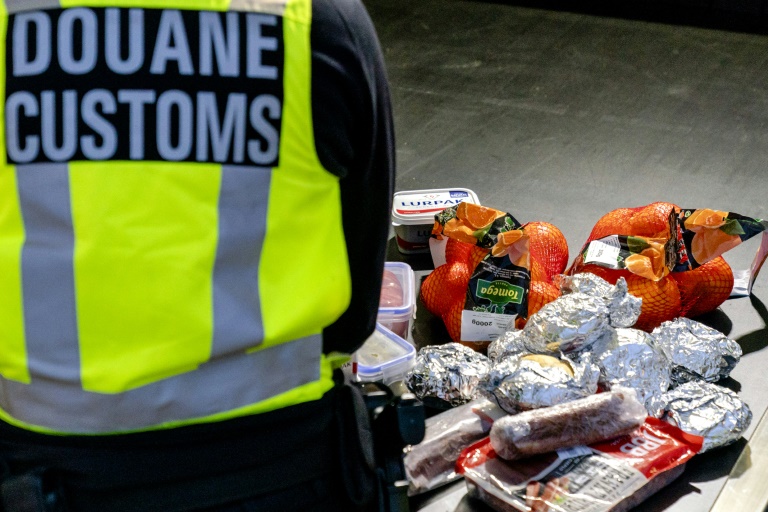 Even before Brexit, traffic had been hit by new Covid-19 border restrictions, as European nations sought to curb spiking infections, particularly from a virulent new strain.

Logistics companies are now trying to curb their dependence on Dover. They are undertaking far longer journeys to reach Ireland, for example, by staying within the European Union to bypass the UK.

Freight had already begun shifting away since the Brexit referendum in 2016, with goods increasingly travelling to eastern English ports, and also via railway.

UK-registered trucks are meanwhile now only allowed one stop in the European Union to unload goods, which has placed the music concert touring industry in crisis.

This is because their supply chains tend to rely on a vast number of imported components from outside the European Union.

Under the provision, any good will be subject to a customs levy if it arrives in Britain from abroad and is then exported into the bloc.

For example, if a British clothing producer imports Chinese-made textiles, it would have to pay a customs charge if it re-exports the items to a member nation of the EU's single market and customs union.

Retail
Britain's Road Haulage Association has warned that the retail supply chain with Northern Ireland is on the brink of collapse and faces chronic delays because of post-Brexit red tape. 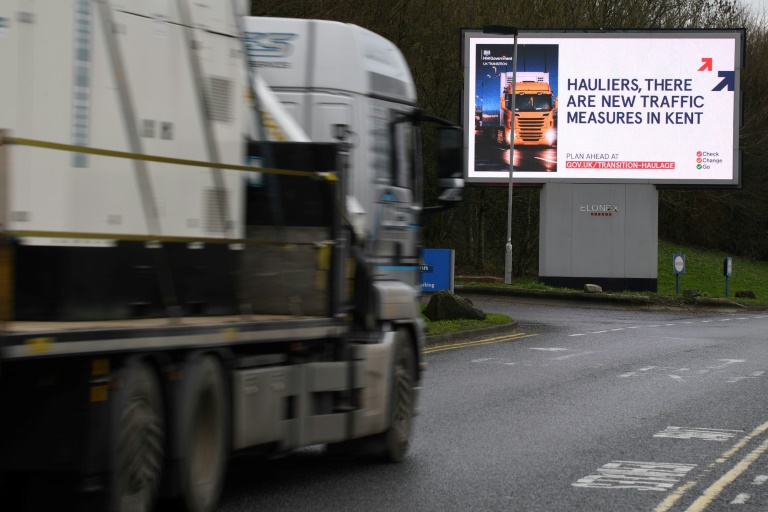 The logistics industry is suffering from a major headache with traffic slowing in particular at the Channel port of Dover.

The industry body warns that supermarkets are "experiencing considerable difficulties" stocking shelves with fresh goods since the Brexit transition period ended on December 31.

The British Retail Consortium says at least 50 of its members are facing potential tariffs for re-exporting goods to the EU. 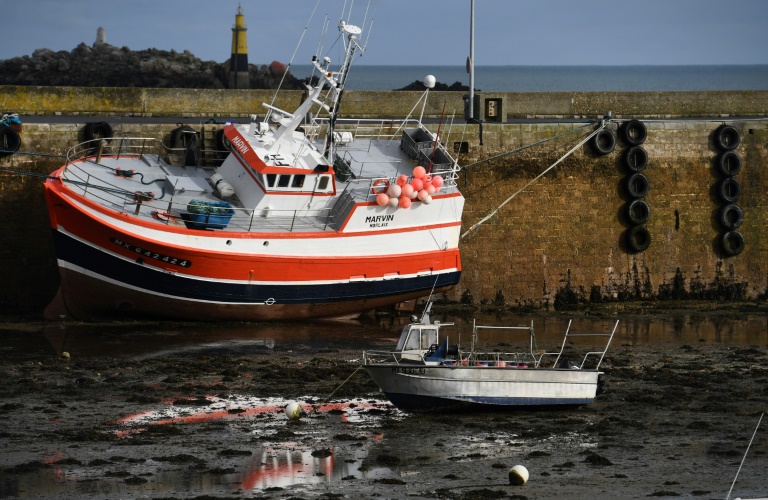 Fishermen are finding it harder to get freshly caught items to tables on the continent.

The prized seafood - including langoustines, scallops, oysters, prawns and lobsters - is mainly exported to markets in northern France, and then shipped across Europe.

However, the industry relies on rapid transportation to reach dinner tables, supermarkets and restaurants on the continent.

Export prices are reportedly sliding because of paperwork delays that have sparked severe holdups. 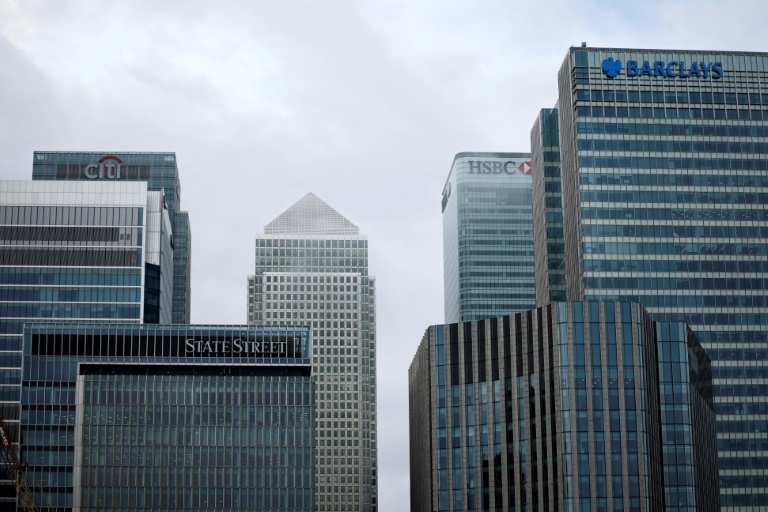 Lack of a European "passport" is making it harder to sell British financial products and services in the EU.

Britain and the EU aim to seal a memorandum of understanding on financial services by March to establish a roadmap for cooperation, but officials have downplayed its impact.

From 1 January, the financial sector lost single-market access and its European "passport", a device that allows UK financial products and services to be sold in the EU.