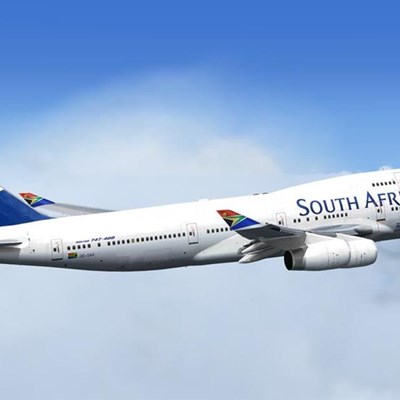 He has been with the airline since it launched a decade ago.

Bezuidenhout – who tendered his resignation on Thursday‚ effective July 31 – told Radio 702 on Friday that the frontline people at SAA had always managed to stay focussed.

“I think continued management instability will take its toll. I think we have got all the ingredients of the soap opera at SAA. SAA can be rescued and can be fixed but what is required is strong management‚” he said.

He said everybody knew what needed to be done.

“I think under the leadership of the Treasury we will see changes.”

Bezuidenhout said SAA played an important role in the South African economy and it had to be sorted out.

Read more about: SAA can be fixed outgoing CEO