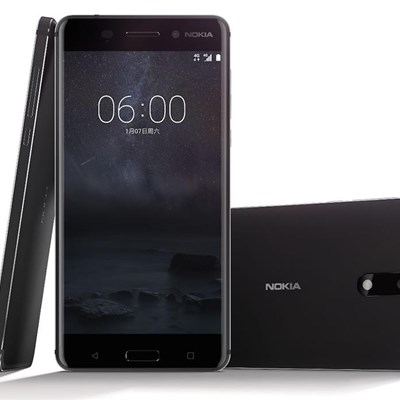 The new Nokia 6 smartphone.
BUSINESS NEWS - HMD Global, the Finnish company that owns the rights to use Nokia's brand on mobile phones, announced on Sunday its first smartphone, targeted for Chinese users with a price of $246.

The launch marks the first new smartphone carrying the iconic handset name since 2014 when Nokia Oyj chose to sell its entire handset unit to Microsoft.

The new device, Nokia 6, runs on Google's Android platform and is manufactured by Foxconn. It will be sold exclusively in China through online retailer JD.com, HMD said.

“The decision by HMD to launch its first Android smartphone into China is a reflection of the desire to meet the real world needs of consumers in different markets around the world... it is a strategically important market,” HMD said in a statement.

Nokia was once the world's dominant cellphone maker but missed the shift to smartphones, and then chose Microsoft's Windows operating system for its “Lumia” range.

After the 2014 deal, Microsoft continued selling cheaper basic phones under Nokia's name and Lumia smartphones under its own name, but last year, it largely abandoned both businesses.
Read more on Eyewitness News