TikTok has won the hearts of young users with its kaleidoscopic feeds of 15 to 60-second clips.

BUSINESS NEWS - The Chinese billionaire behind teen phenomenon TikTok is a 36-year-old tech guru whose eye for youth trends and pioneering use of AI has blasted the app to global success - while working hand-in-glove with censors to control content within China.

Since launching in 2017, TikTok has been downloaded more than 1.5 billion times, according to US-based research agency Sensor Tower. It has huge followings in India, the US, Indonesia and elsewhere.

But its rise has raised security fears and last month two senior US senators called for a government review of the app, saying it could leave users vulnerable to spying by Beijing.

Bytedance, which Zhang founded in 2012, prides itself on using artificial intelligence to personalise newsfeeds according to users' interests.

The company has had "huge and immediate success" because it pays close attention to its young users, said Bo Ji, assistant dean for the Cheung Kong Graduate School of Business.

"The new generation... want to share their real feelings, whether good or bad. They are more direct and expressive," he said.

TikTok is Bytedance's most popular overseas app, while its other products in China and abroad include news aggregators and productivity tools.

Together they have taken Zhang - a programmer before he became a businessman - to the highest echelons of China's billionaire club.

In 2019, he was listed in the top 20 of the Hurun China Rich List with $13.5 billion in wealth, surpassing more established tech tycoons, such as the founder of search giant Baidu.

Zhang's fortunes were given a huge boost with Bytedance's 2017 acquisition of lip-syncing video app Musical.ly - later merged with TikTok - in a deal reportedly worth as much as $1 billion.

"He built something for the world; he understands the young people and their psychology."

He is "more like a young Pony Ma," Liu said, comparing Zhang to the 48-year-old co-founder of Chinese internet giant Tencent.

This is because Zhang "used to be a programmer, paid more attention to products, and knew technology well", he said. 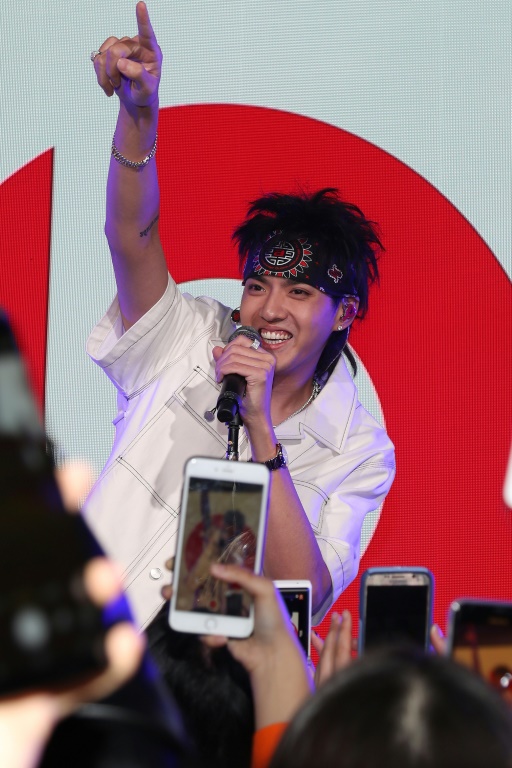 Douyin, launched in 2016, attracted users by bringing onboard top celebrities such as Chinese actor and singer Kris Wu.

Bytedance also operates a Chinese version of TikTok, called Douyin. It is the top short video app in China, with over 400 million monthly active users, according to iResearch.

Douyin, launched in 2016, attracted users by bringing on board top celebrities like Chinese actor and singer Kris Wu.

"(Toutiao) has changed Chinese reading habits... they will know what you like to watch, and you will have the things you like to see recommended to you,' said Liu.

Aside from TikTok, Bytedance also runs TopBuzz in the US, an English-language news aggregation app that the company was reportedly trying to sell in September.

In 2016 it became a controlling stakeholder of BaBe, an Indonesian news app with more than 30 million downloads since its launch in October 2013.

And according to recent reports, the company is also planning to launch its own music streaming service to compete with subscription models like Spotify and Apple.

In mainland China Bytedance employs thousands of censors to scrub out inappropriate content in its domestic platforms - at a significant cost to the company.

It reportedly hired 2,000 censors in January 2018 after Beijing accused its news aggregation app of "spreading pornographic and vulgar information". 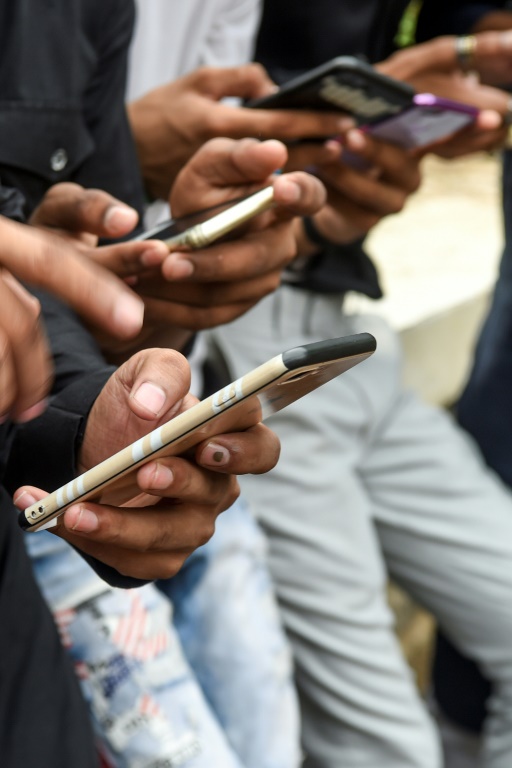 TikTok, which is blocked in Bangladesh and was briefly banned by an Indian court over claims it was promoting pornography among children.

It then promised to increase its internal censorship staff to 10,000 after being temporarily banned by the government in a widening content crackdown.

Censorship is common in China where the internet is tightly controlled.

But going global has brought its own censorship challenges for TikTok, which is blocked in Bangladesh and was briefly banned by an Indian court over claims it was promoting pornography among children.

It was also hit with an enormous fine in the US for illegally collecting information from children.

One TikTok video that went viral this week contained criticism - hidden within a clip that appeared to offer tips on eyelash curling - of China's mass detention of Muslims in its Xinjiang region.

A Twitter account apparently belonging to the same teenager who posted the video said she had been suspended "for trying to spread awareness" - a claim disputed by the app. The video was readily available on TikTok Wednesday.

TikTok has sought to distance itself from China, saying in October that it is "not influenced by any foreign government, including the Chinese government."

But US senators have warned in a letter that TikTok's owner ByteDance could be forced to share user information with Chinese intelligence, and could also be used to influence upcoming US elections.