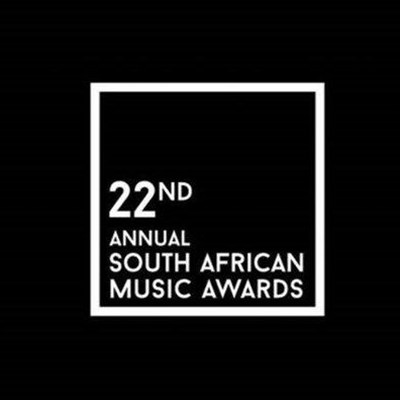 The most talked about performance was a tribute by new talent Nakhane Touré and Moneoa Moshesh with their own rendition of Lebo Mathosa’s I Love Music.

But it was DJ Black Coffee and singer Nathi Mankayi who stole the show.