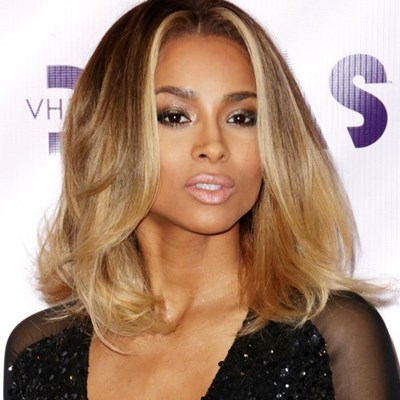 Ciara
INTERNATIONAL NEWS - Ciara is pregnant with her first child.

The R&B singer showed her baby bump Tuesday on "The View." Ciara is engaged to rapper-singer-producer Future.

A representative for the singer confirmed the pregnancy.

The 28-year-old Ciara and 30-year-old Future have been dating for a year. A wedding date hasn't been set.