'Spencer' follows the weekend that Diana decided to end her marriage, amid rumours of Prince Charles' cheating.

ENTERTAINMENT NEWS - Twilight saga star Kristen Stewart will play Princess Diana in the highly anticipated drama film, Spencer, which follows the life of Diana during the 1990s when she decided to separate from Prince Charles amid rumours of him having an affair.

The synopsis of the film reads:

“December, 1991: The Prince and Princess of Wales’ marriage has long since grown old. Though rumours of affair and divorce abound, peace is ordained for the Christmas festivities at Sandringham Estate. There’s eating and drinking, shooting and hunting. Diana knows the game. This year, things will be a whole lot different.”

Pictures of Stewart dressed as the iconic princess have been circulating on social media and fans of both parties are conflicted about the actress taking on the role of Diana.

The first picture sees Stewart staring into the camera and giving off a soft smile. In the picture she wears a blazer which looks like the red, black and green blazer Diana owned back in the day. She also wears a ring which is a replica of Diana’s sapphire ring which Prince William proposed to Kate Middleton with. 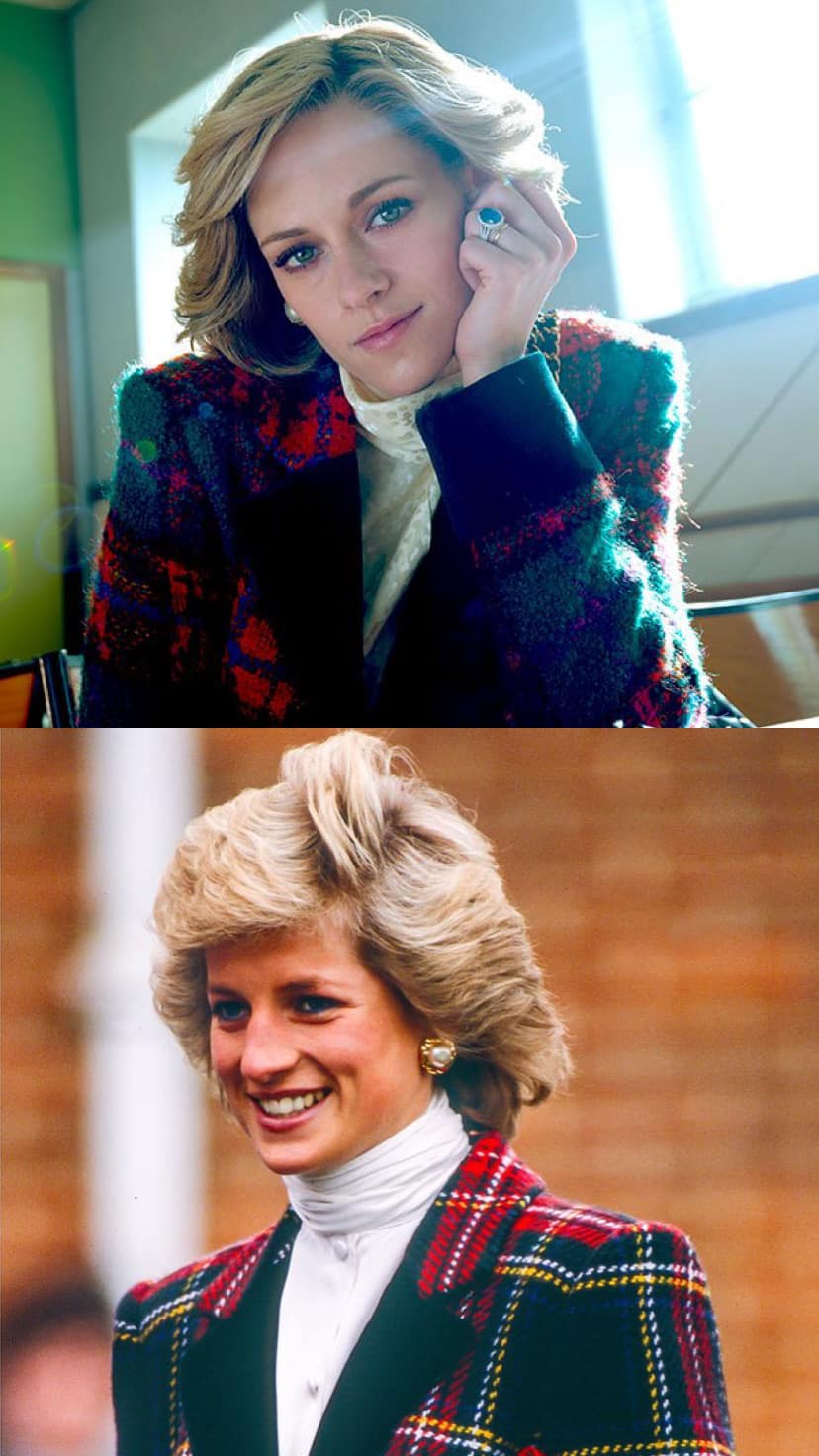 In the debut picture shared on social media the actress wears a red blazer with a black top hat, blonde hair representing Diana’s signature hairstyle, while staring out of the window with what looks like Diana’s signature gaze. 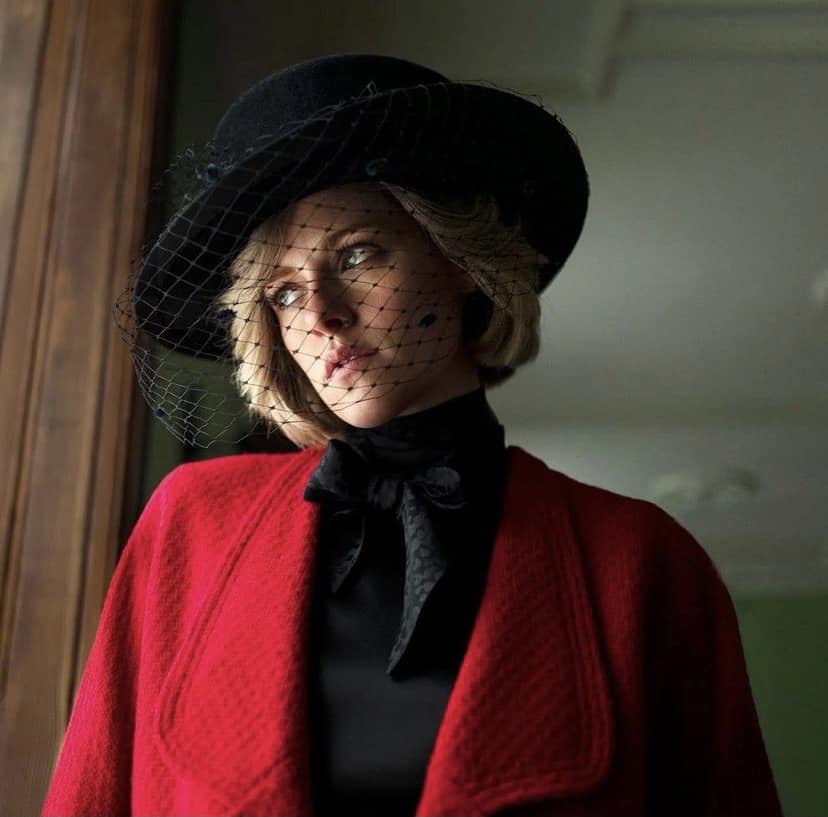 Talking to InStyle magazine about being cast for Diana in the biopic, Stewart said: “I think there is sort of an unbridled, open and intimate exchange she had with the public that was so striking for people who were used to a different face to the royal family. That’s not something I grew up with.

“I always thought this person was stolen from us and I always had a curiosity about her. Every day I unfold this story the more emotionally invested I get.”