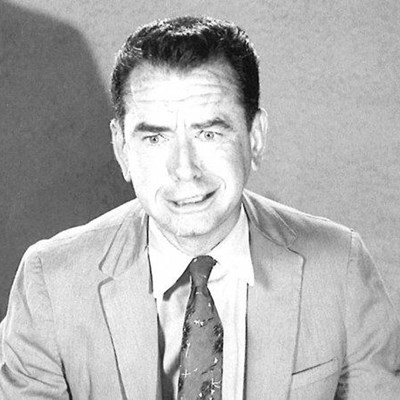 The actor passed away on September 7 at his home in Sherman Oaks, California, his son, Don M Keefer, told the paper.

Don Keefer, who starred in the original 1949 Broadway production of Arthur Miller's Death of a Salesman, was a founding member of the legendary Actors Studio in New York.

The versatile character actor appeared in many TV series including Bonanza, The Virginian, Columbo and The Twilight Zone.

Keefer played the scientist who woke up Woody Allen in the 1973 movie Sleeper and appeared with Paul Newman and Robert Redford in the 1969 movie Butch Cassidy and The Sundance Kid. He had his final on screen appearance with Jim Carrey in the 1997 comedy Liar, Liar.