Can foreign-language films ever win over Hollywood?

"You will be introduced to so many more amazing films," he promised, reopening a debate that has long plagued Hollywood - can non-English films ever break into the US mainstream?

"Parasite," a searing black comedy about class divisions, has earned six Oscar nominations, including for best picture and best director.

After the film captured the top prize from the Screen Actors Guild in a shock upset, some believe it could win big at the Academy Awards, but that would be history-making, indeed.

No non-English-language production has ever won the best picture Oscar.

For many, the subtitle barrier is more than an inch tall. It requires you to focus on the bottom of the screen, meaning you may miss key visuals. Others, however, say that subtitles invite increased focus on a film.

In the end, English is the lingua franca in Hollywood and in the pivotal North American market - making it the language of the awards season as well. 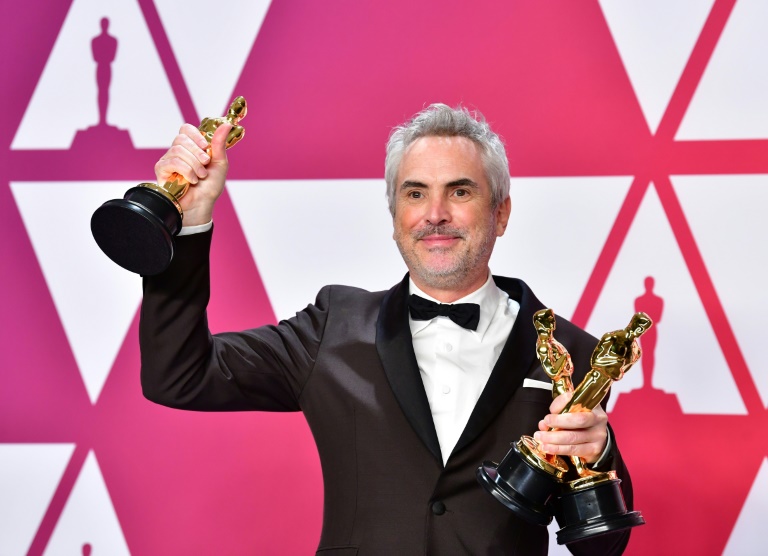 Mexico's Alfonso Cuaron won three Oscars for "Roma" in 2019 -- best foreign film, best director and best cinematography, but he was unable to break through to secure a best picture win.

Fredell Pogodin - a veteran publicist who has worked to promote hundreds of movies, including the Oscar-winning foreign films "Roma," "Mediterraneo" and "Koyla" - says the obstacle is not just the language; it's the content.

"It's not just because there are subtitles - they're arty here, to begin with. They're not mainstream," Pogodin told AFP.

"There is a certain kind of audience for it. It's generally more upscale," she noted - meaning it is tough to convince the average American moviegoer to spend money on reading a film. 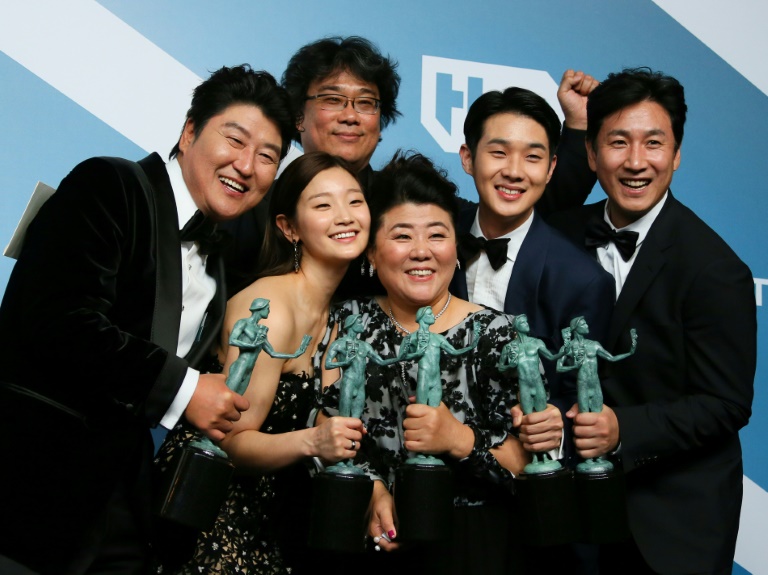 "Parasite" follows one down-and-out Seoul family as they gradually insert themselves into the lives of a wealthy clan, a process that ends in tragedy.

It has so far earned about $31 million at the US box office, and more than $160 million worldwide, according to industry tracker Box Office Mojo.

The critical praise and Oscar buzz around the film drew spectators to theaters, but its ticket sales are light years away from what a traditional blockbuster rakes in.

Even indie films in English rarely are box office gold.

"The average American moviegoer goes to see between three and five movies at the cinema a year," said Tom Nunan, the producer of "Crash," which won the Oscar for best picture.

"You think they're going to go see a Korean film? Subtitles? Forget about it."

Pogodin, who is now retired, says Oscar campaigns are, however, not generally built around everyday audiences - they are constructed around critical acclaim, and film festival hype.

But Nunan, who says he's part of the "most elite, arthouse populace on the west side of Los Angeles," insists that even his friends ask if a film is in a foreign language before they head to the cinema.

Justin Chang, a film critic for the Los Angeles Times, wrote that with his comment at the Globes, Bong "seemed to be rebuking the cultural myopia of Hollywood itself, which reserves special prizes each year for movies shot in countries outside the US and in languages other than English."

While "Parasite" is a long shot for best picture, it is the favorite to win the prize for best foreign film, now called best international feature.

"The bestowing of these awards... is often a condescending gesture disguised as an inclusive one," Chang wrote.

'Language is not important'

Pop culture generally is an English-language world: music, television, film, marketing slogans for major brands - it's all in English and usually goes untranslated around the world. 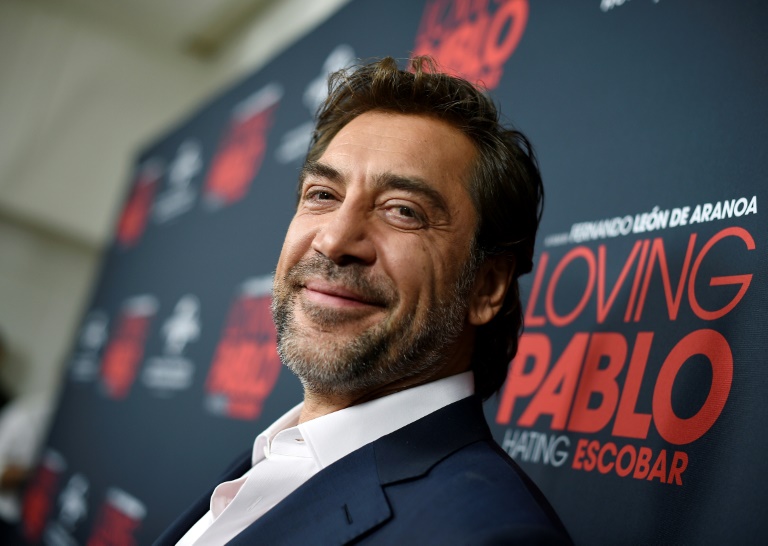 Javier Bardem said his 2017 film "Loving Pablo" was made in English because of the rules of the business -- even though the subject matter was about Colombia and the actors were Spanish speakers.

To reach wider audiences, some non-anglophone producers are working in English... even if their films and actors come from elsewhere.

That was the case for "Loving Pablo," a 2017 film about late Colombian drug lord Pablo Escobar starring Spanish actors Penelope Cruz and Javier Bardem and filmed in accented English.

"The rules of the market don't allow for films with a five or six million euro budget to be made in Spanish," Bardem told AFP ahead of the film's premiere.

"In the end, the story is well told - the language is not important."

Streaming giant Netflix sees it differently - when it launched its series "Narcos," also about Escobar, it was done in English and Spanish in a way that did not dissuade its fans.

Its competitors have hopped on the bandwagon.

This month, Apple TV+ launched "Little America," an anthology series about immigrants - the dialogue mixes Spanish, Hindi, Arabic and English, among other languages. 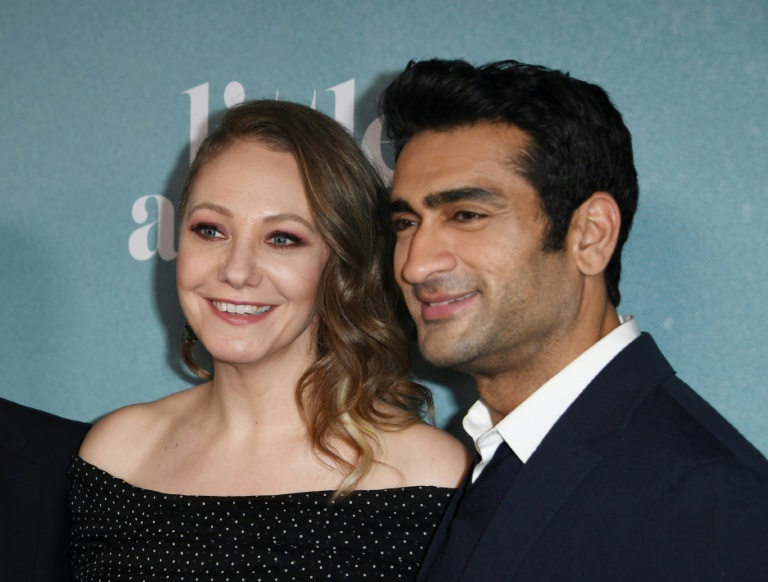 "What a glorious thing to feel like you're immersed in another language but still understanding what's going on," said Emily Gordon, who is a series producer along with her actor husband Kumail Nanjiani.

"I just think that's kind of magical," she said. "I can't always hear what's happening and I want to be able to read."

Maybe Gordon can help others to jump over the one-inch barrier.