South Korean news anchor Lee So-jeong says she feels the pressure of being a trailblazer in a heavily male-dominated society.

Five times a week, she is beamed into living rooms across the country leading its "News 9" bulletin, after she broke into a decades-old boys' club in a society that is technologically and economically advanced, but still culturally male-dominated.

Some of those women juniors went on to marry into the billionaire families who own South Korea's chaebol conglomerates, rather than continue their careers.

Lee's appointment at state-funded KBS - the Korean Broadcasting System - upended that model. At 43, she even has a younger male sidekick of her own. 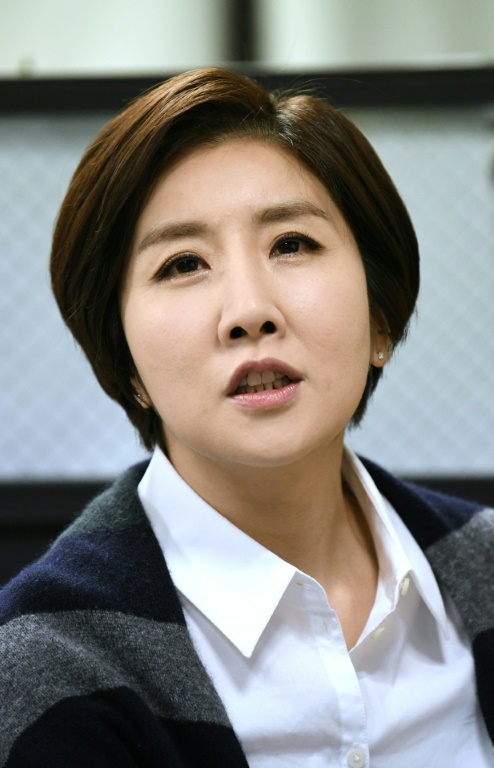 The audience share for Lee's programme -- the most-watched news broadcast in the country -- has risen from 9.6 to 11 percent since she started in November.

Female newsreaders used to be like "pretty flowers", Lee told AFP. But she had greater ambitions, wanting to transform KBS's conservative style and capture younger audiences turned off by broadcasts that tended to "rather lecture the viewers".

The audience share for her programme - the most-watched news broadcast in the country - has risen from 9.6 to 11 percent since she started in November.

But Lee feels the pressure of being a trailblazer, knowing - however unfairly - she cannot afford a single mistake.

"If I fail in this, it could disgrace other women reporters as a whole," she said. "I have to do well so that other female reporters could have more opportunities.

"That sense of responsibility and burden is greater than live-broadcasting primetime news."

South Korea has transformed itself from the ruins of the Korean War to become the world's 12th largest economy and an industrial and trading powerhouse, but traditional social values still hold wide sway. 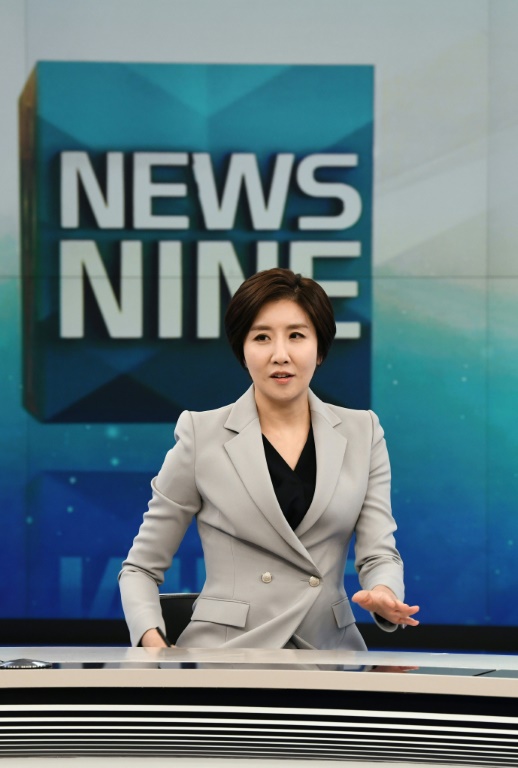 South Korea has transformed itself from the ruins of the Korean War but traditional social values still hold wide sway.

Its gender pay gap is the highest among developed countries, with women making only 66 percent of what men earn, while working mothers face pressures to excel at both child-rearing and their jobs.

Many face promotional barriers at work while carrying heavy childcare burdens, often forcing educated women to give up their careers.

Those pressures have led many South Korean women to reject motherhood and the country's fertility rate - - the number of children a woman is expected to have in her lifetime - dropped to 0.98 in 2018, far below the 2.1 needed to keep a population stable.

The trend is all too familiar to Lee, who started in television in 2003 and is herself the mother of a six-year-old son.

"I have seen many veteran female journalists whose career was cut short," she said. "It was both disappointing and upsetting."

Such challenges are the subject of a recent hit film, "Kim Ji-young, Born 1982". 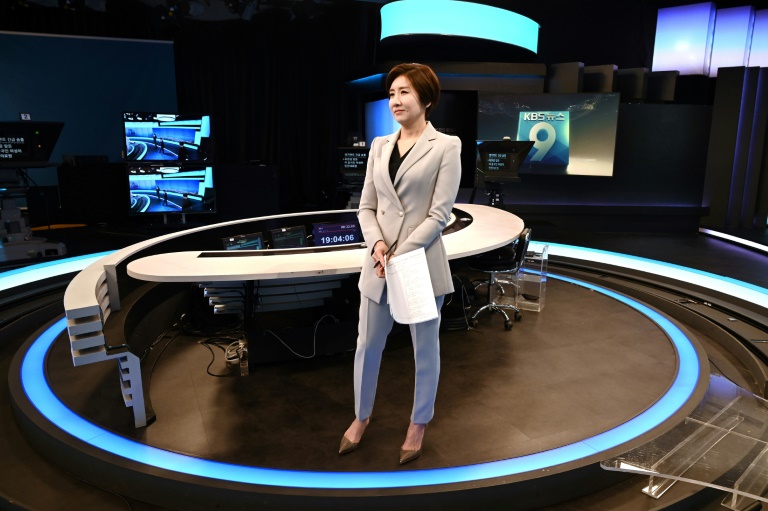 Many women in South Korea face promotional barriers at work while carrying heavy childcare burdens and often feel forced to give up their careers.

Based on a feminist novel that triggered a backlash among men, it centres on a married South Korean woman who has quit her job and struggles to raise her child with limited support.

Lee said she had also faced difficulties following her return from a year-long maternity leave.

"I felt like I was not good enough as a mother nor a journalist," she said.

"Then a senior woman colleague called me in and told me that I should not be too hard on myself.

"I wish young women would try their best at work, but not blame themselves for things out of their control."

But values are beginning to change, with the country seeing a vocal #MeToo movement in 2018, and Kim Jong-myong, managing director of the KBS news operation, said appointing a female main news anchor met "the demands of the times". 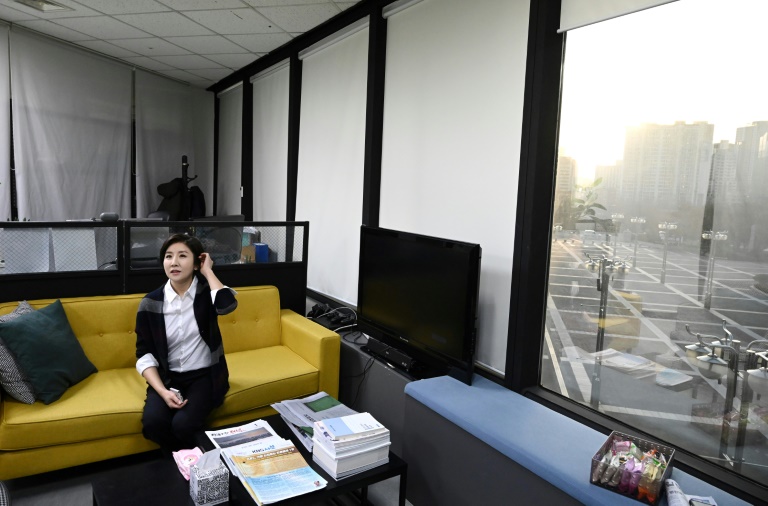 The state-funded Korean Broadcasting System said appointing a female anchor met 'the demands of the times'.

It would have been "unthinkable" to suggest a woman anchor in the 1980s, he said.

Lee's role "overturns" the gender norm expected in South Korean society, said women's rights activist Bae Bok-ju, and was an "encouraging sign" of the country moving in the right direction.

"Delivering major political and social news has long been considered the men's job while keeping women sidelined," she said.

"That we have this female main anchor is a sign that South Korea is at a crossroads to fix its gender stereotype at long last."