Daiya Seto is Japan's main hope in the pool.

INTERNATIONAL SPORTS NEWS - Japan's athletes will be roared on by their home fans as they go for gold at Tokyo 2020. From swimming, where Olympic legends are made, to skateboarding and sport climbing, AFP Sport looks at the host country's top medal hopes:

Swimming: Daiya Seto
In the absence of Japan swim queen Rikako Ikee as she recovers from leukaemia, Seto has emerged as the host country's top gold medal hope in the pool.

Seto has shown incredible consistency since bursting onto the scene as a raw teenager and romped to a 200m-400m individual medley double at last year's world championships.

It was the 25-year-old's first 200m IM world title and third over the longer distance, while he also took silver in the 200m butterfly behind Hungarian superstar Kristof Milak.

With countryman Kosuke Hagino, the defending Olympic champion in the 400m IM, mired in a lengthy slump since Rio, Seto should have more than one chance of glory as he chases the ultimate prize.

Badminton: Kento Momota
Coming off a year in which he captured a record 11 titles, badminton's world number one goes into Tokyo 2020 as the overwhelming favourite to win a first Olympic gold.

But his preparations were dealt a blow 10 days ago when he was injured in a car crash in Kuala Lumpur just hours after winning the Malaysia Masters, potentially sidelining him for two months. 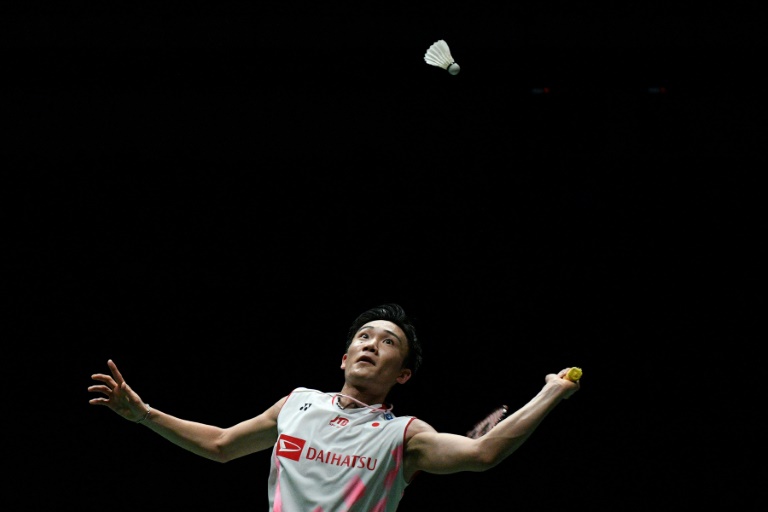 The 25-year-old suffered cuts and heavy bruising after the vehicle he was travelling in collided with a lorry, killing his driver and leaving three other passengers with minor injuries.

Momota, who was suspended for the 2016 Rio Olympics for gambling at an illegal casino, could return in time for the All England Championships in March, according to Japanese badminton officials.

Judo: Shohei Ono
Widely regarded as judo's best pound-for-pound fighter, the reigning world and Olympic champion will again be the man to beat in the 73-kilogramme division.

The 27-year-old underlined his credentials by storming to a third world title in Tokyo last summer, crushing Azerbaijan's Rustam Orujov to win gold in a carbon copy of the Rio Olympic final four years ago. 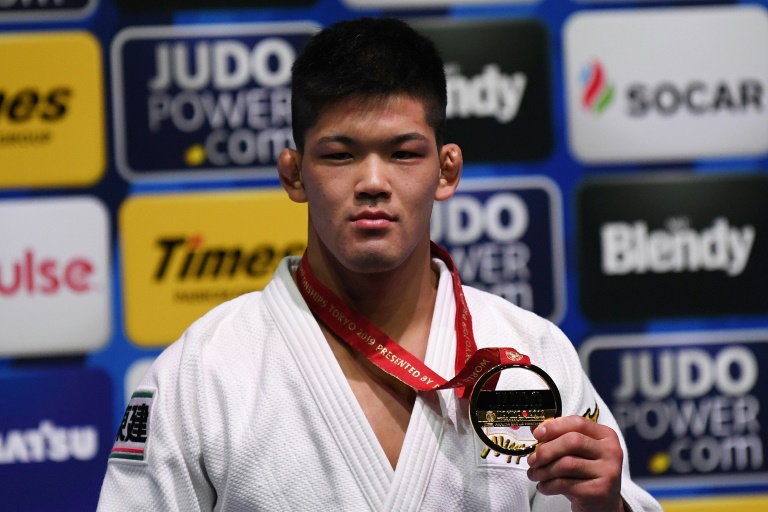 All six of his victories came by ippon, judo's closest equivalent to a knockout.

An unshakeably cool customer, Ono is unlikely to wilt under the pressure of a home Olympics.

Still only 13, Okamoto added the world title to gold at the prestigious X Games a month earlier in a sizzling run of form that eclipsed tiny 11-year-old rival Sky Brown, who has opted to represent Britain rather than Japan. 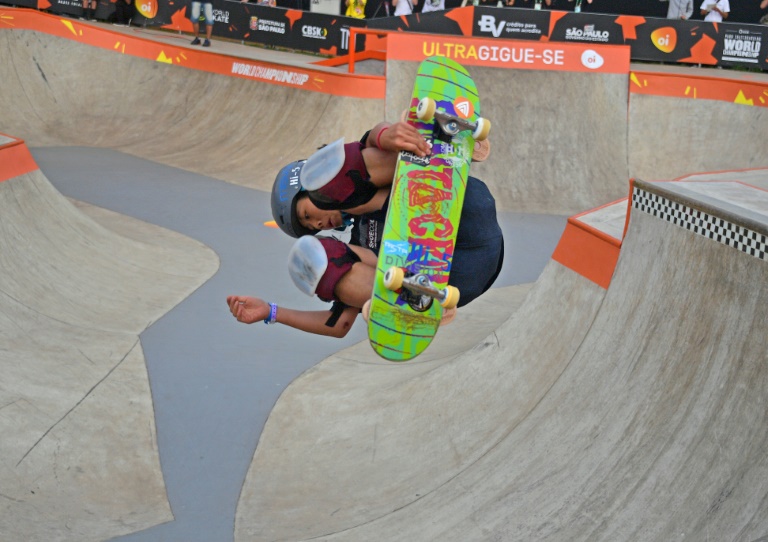 Okamoto combines a smooth-flowing technique with an ice-cool temperament and makes high-adrenaline tricks look routine. Her composure could just be the difference as she tries to pip the younger, gnarlier Brown to gold.

Sport climbing: Akiyo Noguchi
Once a tearaway tot who used to clamber onto the backs of cows for fun on the family farm, the 30-year-old is looking to go out with a bang with Olympic gold. 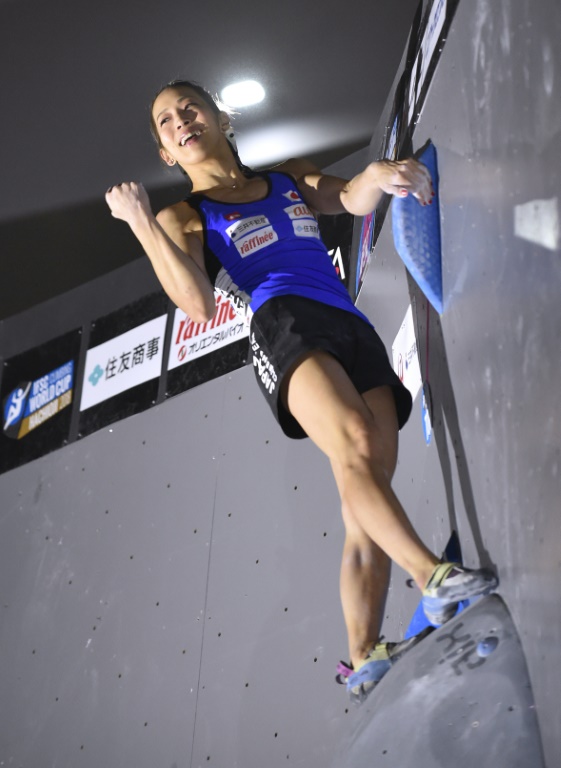 The serial World Cup winner has the technique, but she will need all her experience and composure to fend off Slovenia's young world champion Janja Garnbret in what is likely to be the final chapter in Noguchi's illustrious career.

A historic gold in sport climbing's first appearance on the Olympic schedule would be a fitting way to bow out.