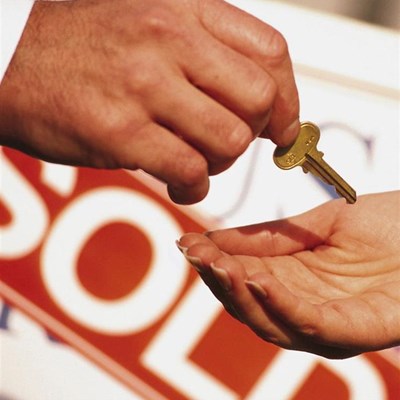 Generic image
PROPERTY NEWS - According to the Homecoming Revolution – the ‘brain gain company for Africa’ - almost 360 000 expat South Africans have returned home in the past five years, and another 34 000 are currently seriously considering their return.

And according to the results of a major new survey by business-oriented social networking service LinkedIn, SA currently ranks sixth among the top 20 countries in the world that are showing a net gain in the number of professionals migrating for work, behind Germany, Singapore, Saudi Arabia, Switzerland, and the UAE.

“Some of the main factors behind this repatriation trend,” says Rawson Property Group Managing Director Tony Clarke, “are the quality of life on offer in SA and the exciting employment opportunities that are increasingly opening up now for people with scientific, technical, engineering and maths (STEM) skills, as well as the natural attraction of living near family and friends.”

In addition, he says, returning South Africans are well aware that the comparative cost of living here is much lower than in many major cities abroad, with the latest figures showing that it costs 43% less to live in Johannesburg than in New York, and that the city is 50% cheaper than London or Sydney.”

“However, even better news for the local real estate market at the moment is the weakness of the rand against the pound, dollar and euro, which is prompting many expats who have been earning and saving in those currencies for the past few years to buy property ‘back home’ – either as an investment or in anticipation of their own return.

“And of course they can buy much more for their money now than they could a few years ago. For example, those who might have bought a R2 million property with pounds five years ago can now acquire a property worth some R2,75 million for the same investment."

“Similarly, those who might have used euros to buy a R2 million property in 2011 can now acquire a home worth R3 million thanks to the decline in the rand exchange rate, and this puts them in a good position to buy into gated estates and other luxury developments where they can enjoy a high level of security.”

So it is no surprise, Clarke says, that the Rawson Property Group is currently receiving a high number of enquiries from expats. “These are mostly coming via our website at the moment but we do expect a large number of prospective investors to book actual property viewings and conclude purchases during December and January, when many expats traditionally visit SA to spend time with their families.”

At that time, he notes, those who have lived abroad for some time are likely to be surprised and impressed with the value for money on offer in SA compared to that available in many overseas or African markets.

“Our latest research shows, for example, that prices for three bedroom terrace homes within 25km of London and in good condition start at around GBP100 000 – which is the equivalent, currently, of about R2 million. One can acquire modern three bedroom, two bathroom family homes with lush gardens, garages and pools for less than that within 25km of both Johannesburg and Cape Town.

“For R2 million, one can also acquire a variety of brand-new homes in all of SA’s main cities and towns, including apartments, townhouses and freehold homes in security complexes and estates that usually also offer additional facilities ranging from high-speed broadband connectivity to gyms, business centres and clubhouses.”

Clarke does, though, have one word of caution about the increase in expat buying and that is for SA property sellers, who should be careful not to get carried away as regards pricing, he says. “Expats are generally very astute buyers who have done careful research, so they will definitely not pay anything more than market value, even when the price is low by their standards.
'We bring you the latest Garden Route, Klein-Karoo, Hessequa news' 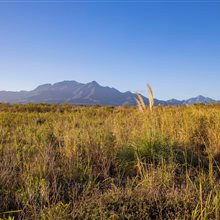 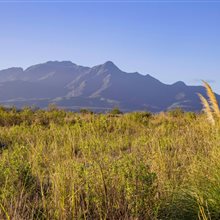