“The unfortunate part is that the vandalism and theft will directly affect the majority of commuters who depend on Metrorail services to access economic opportunities across Gauteng.”

NATIONAL NEWS - Rail agency Prasa is finding itself overstretched between planning for service resumption in areas with sabotaged infrastructure.

Gauteng Metrorail spokesperson Lillian Mofokeng said Prasa was having difficulty to effectively secure the vast open the network and its 218 stations.

Mofokeng told Rekord Gauteng Metrorail was currently experiencing an alarming increase in the number of reported cases of infrastructure vandalism and theft.

She said the theft of infrastructure included overhead electrical lines, electrical substations as well as vandalism of station and depot buildings.

“The rise in unprecedented levels of vandalism and theft of critical infrastructure components, along with the evident growth in the illicit trading of copper and steel on the black market, means Prasa must refocus its efforts towards providing more security manpower.”

It had to do this by using the same amount of money meant for passenger rail improvement upgrades without any additional revenue or funding.

“The unfortunate part is that the vandalism and theft will directly affect the majority of communities and commuters who depend on Metrorail.”

In 2019, Prasa recorded loses of approximately R364-million due to vandalism as a result of train burnings, vandalism of power stations and the theft of electrical cables in the Western Cape and Gauteng.

She said Prasa had now been forced to plan and implement expensive security strategies that affected the agency’s ability to focus on its mandate.

“It is important communities report acts of vandalism on the system.

This follows repeated cases of vandalism of the Pretoria rail network which had forced Prasa to use diesel locomotives.

Last month, Prasa spokesperson Makhosini Mgitywa said the agency used diesel locomotives along the Pienaarspoort to Pretoria line, since the resumption of limited services in July.

Mgitywa said the use of diesel locomotives meant Metrorail, the urban trains operator, could not use the new trains due to vandalism and theft of the overhead electrical lines.

He said often trains on the Pienaarspoort to Pretoria line ran late, due to cable theft and hanging wires between Koedoespoort and Eersterust.

Acting provincial manager Jackie Moshe said the hanging wires posed a serious threat to the safety of the infrastructure, personnel, commuters and trains.

Transport minister Fikile Mbalula also announced that the Mabopane train station project would be completed by April 2021 after undergoing renovations.

Mbalula and Prasa administrator Bongisiwe Mpondo met in March to outline plans to refurbish the line.

The station closed in December 2019, due to cable theft with the effects trickling down to the Technikon Rand station in Pretoria West.

She said Prasa’s business intelligence, with the help of other law enforcement agencies and the police, however, continued to work around the clock to curb this escalating criminal activity.

Mofokeng said this was through continuous surveillance of the scrap dealerships alongside Metrorail operational areas.

“These efforts are bearing positive results as a number of scrap metal dealership premises have been found in possession of Prasa stolen material. We seized over R15-million worth of stolen cables in the recent months at a house in Ratanda, Heidelberg and the Jooste Scrap Metal at Makau Ga-Rankuwa respectively.”

She said Prasa’s arrests were mainly due to tip-offs from community members. 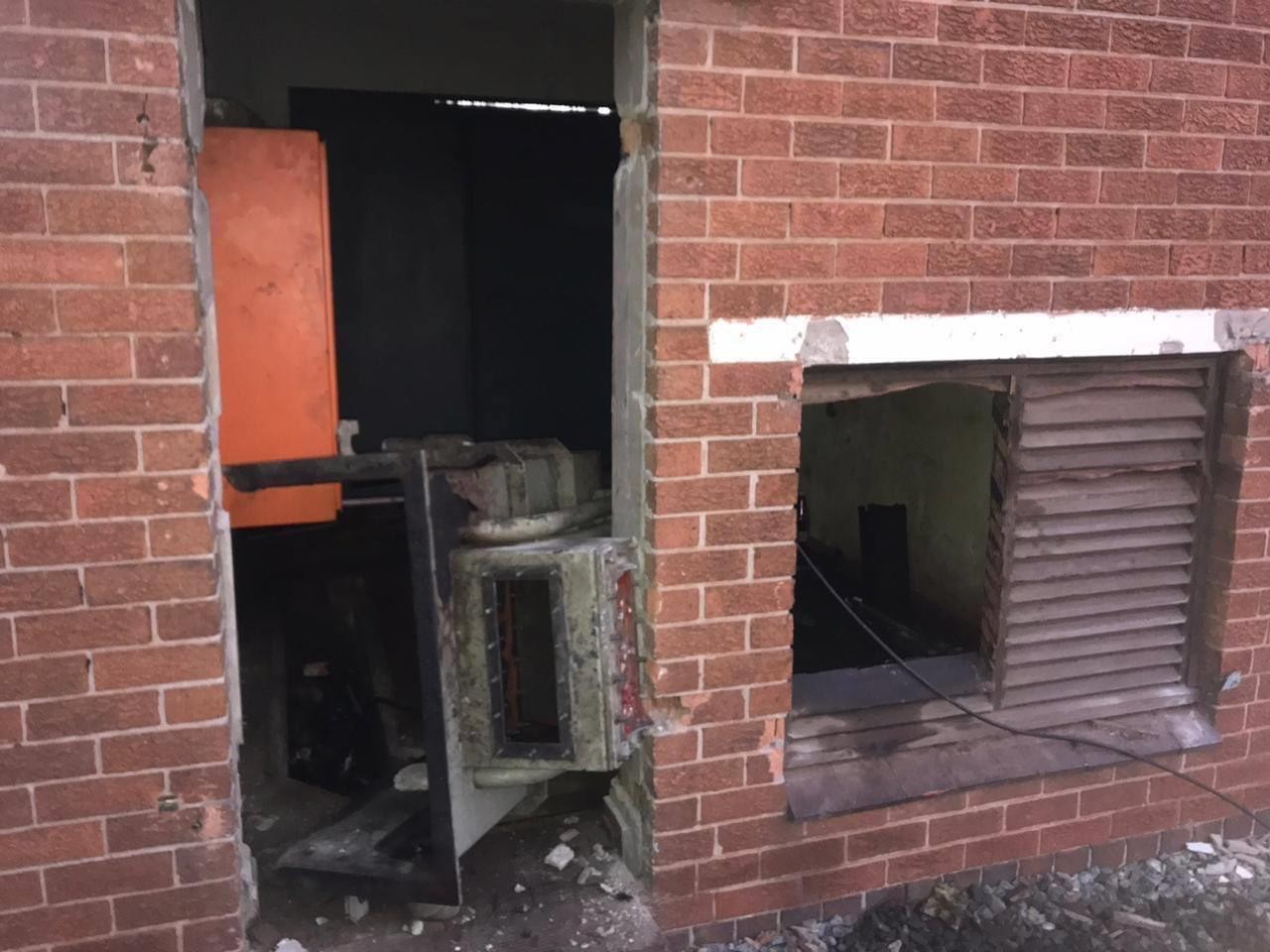 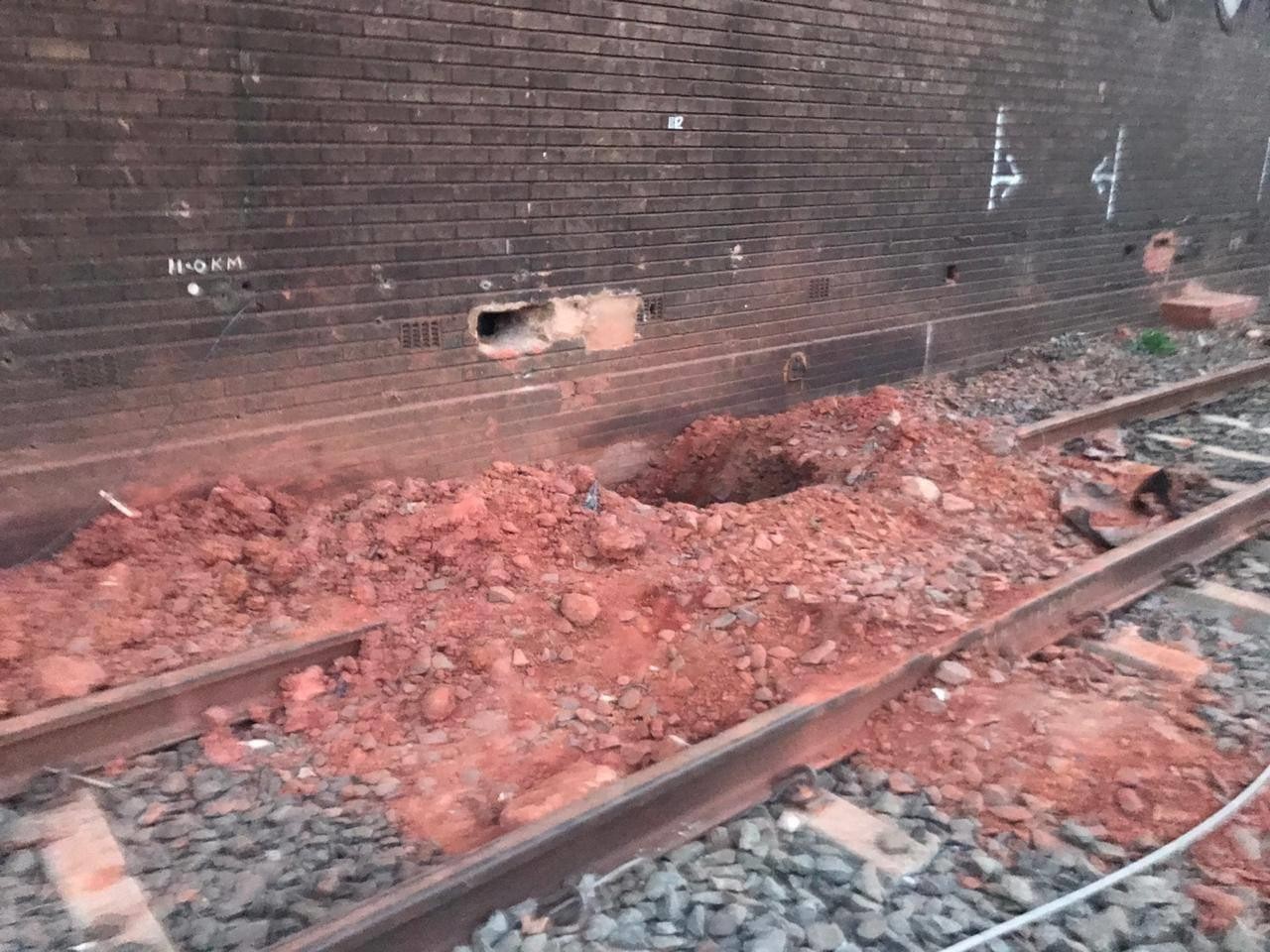