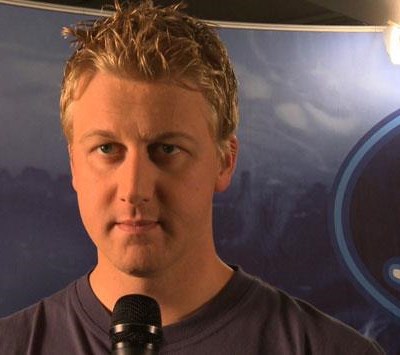 Cliff was axed from the show earlier this month after he made comments on Twitter regarding the Penny Sparrow saga. Sparrow, a KwaZulu-Natal south coast realtor, had over the holidays, likened black Durban beachgoers to “monkeys”.

“M-Net thanks Cliff for the critical role he has played in seeking out and developing new talent over the years and for contributing to the success of the show to date,” the channel said in a statement.

Cliff joined the talent search contest in 2005 during its third season.

This comes after Cliff’s comments on Twitter regarding the Penny Sparrow saga earlier in the week. He tweeted that people clearly did not understand free speech. His comments were met with much criticism from Twitter users, some of whom accused him of condoning Sparrow’s racist comments. Cliff later apologised for the tweet.
Read more on the Caxton publication, Centurion Rekord.