Pretoria poultry farmer Pieter Bezuidenhout of Bezt Broilers said the fund would ‘definitely’ help emerging farmers and ease the stress of generating capital when starting out.

NATIONAL NEWS - Local farmers have welcomed an initiative by the Tshwane metro under which emerging farmers can apply for micro-grants, thanks to a R2 million development fund project.

About 100 emerging farmers may have access to capital through the scheme.

They have until midnight on 14 March to apply.

Pretoria poultry farmer Pieter Bezuidenhout of Bezt Broilers said the fund would “definitely” help emerging farmers and ease the stress of generating capital when starting out.

Bezuidenhout started his business with only 10 chickens he bought from a friend.

He said working capital was very important when starting a business such as his, as one needed money to buy chicks, food, sawdust, abattoir costs, medicine and inoculations.

“It was a big struggle for me because as I did not necessarily have this start-up capital,” he said.

“I’m still a small farmer with humble beginnings, I did not inherit anything.” He said farmers added to South Africa’s food security, GDP and employment and needed all the support they could get to boost the country’s growth.

“Local farming allows South Africans the advantage of knowing what products they are consuming. With imported food, you don’t know where it is coming from.”

Another small-scale farmer Pieter Kemp said the fund would go a long way in equipping farmers with the necessary muscle to stand on their own feet.

Kemp runs an organic mixed farm in the east of Pretoria.

He said getting seedlings to plant his vegetables, the irrigation as well as the compost to prepare the soil were very expensive even for already established farmers.

“The initial setting up for anything is expensive. Our biggest spending is on fencing for our livestock and a farmer starting will struggle setting this up.

“This funding is fantastic initiative and it will certainly help those who plan to start farming.” 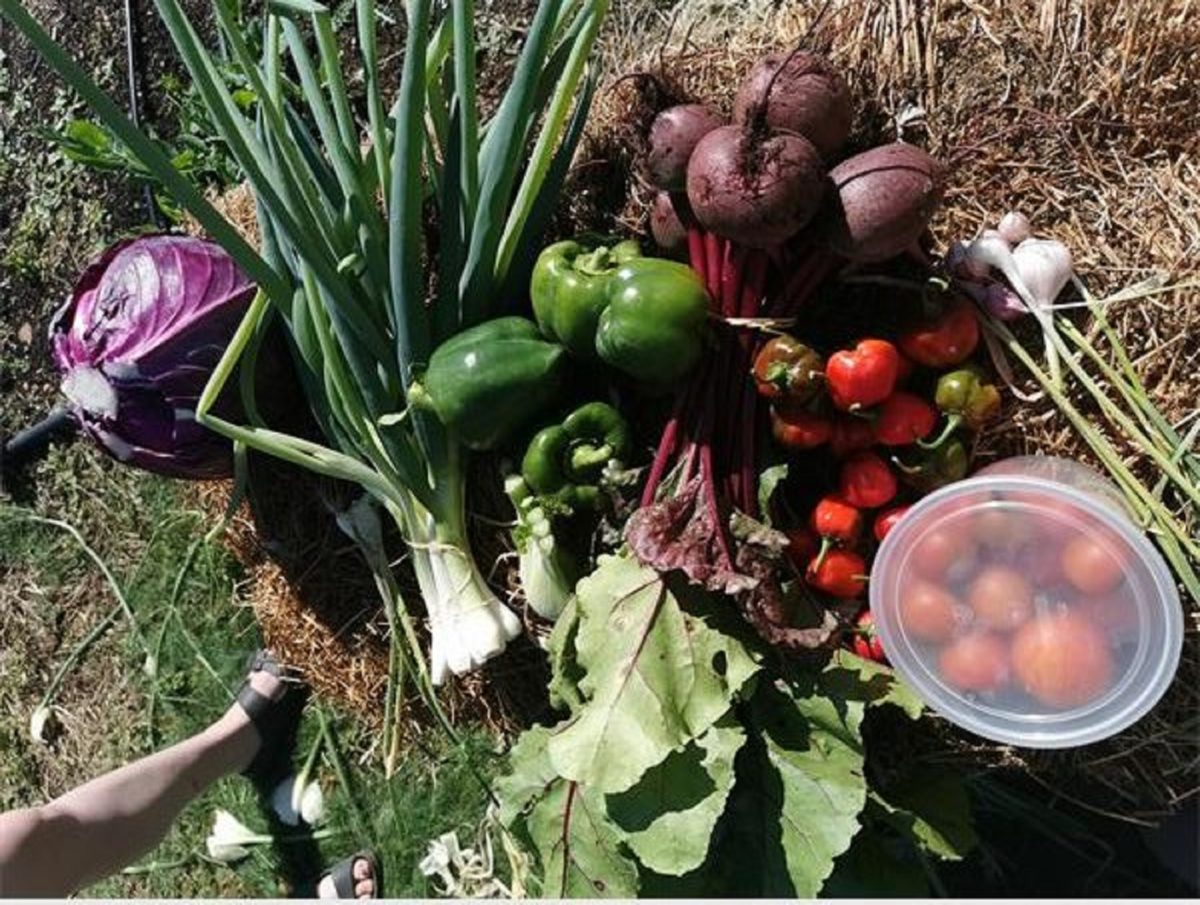 Randall Williams said the need for assistance was expressed to him by two of the metro’s young emerging farmers.

“These young farmers specifically asked me to help them with training in financial management and with access to capital.

“We have now confirmed through council approval of the adjustment budget for 2020/21 on Thursday, that we will seed the fund with R2-million,” he said.

“The micro-grant is not intended to help float the businesses of our emerging farmers, but it is designed to assist them in procuring specific equipment and input material that will stimulate their respective agri-businesses.”

Application forms and the requisite criteria are available on the metro’s website.

14 %
Nearly, it seemed so believable