Suzuki Vitara gets a new face and heart

Unveiled at the Paris Motor Show now four years ago, Suzuki has revealed the refreshed Vitara in UK spec due to arrive on the Old Continent in September. 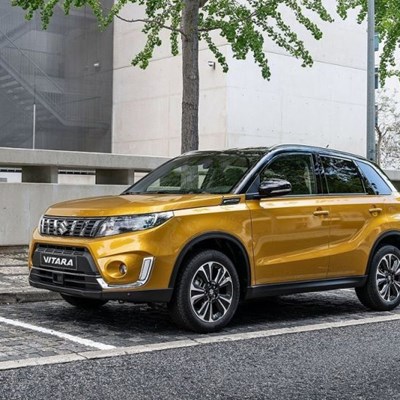 Externally, Suzuki has kept the changes to a minimum with the Vitara receiving a redesigned front bumper and new grille, newly designed alloy wheels and LED combination taillights, while inside, theHamamatsu-based automaker has upgraded the quality of the various materials and fitted as new instrument cluster highlighted by a centrally placed colour TFT display. 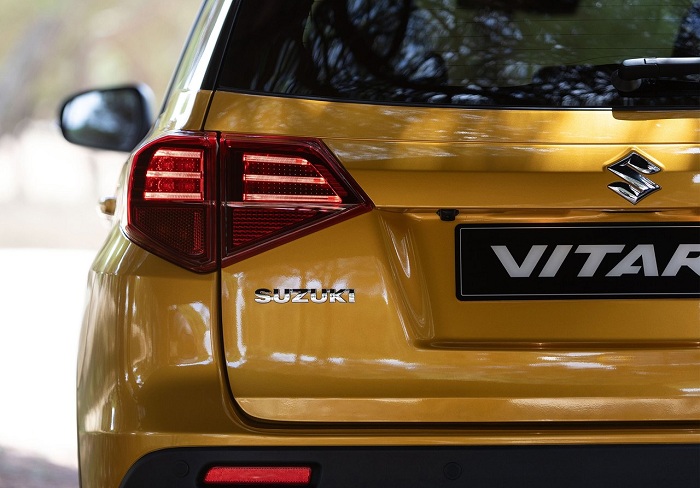 While equipment level adjustments have not yet been revealed, Suzuki has confirmed that the UK’s flagship model, the SZ5, will come equipped with Lane Departure Warning, Traffic Sign Recognition, Rear-Cross Traffic Alert, Blind Spot Monitor and Autonomous Emergency Braking in the form of Suzuki’s Dual Sensor Brake Support system.

Up front, the 86kW normally aspirated 1.6-litre petrol engine has been dropped in preparation for the Worldwide Harmonised Light Vehicles Test Procedure (WLTP) emissions regulations set to come into force on September first, with its position now being taken by the same 82kW 1.0-litre Boosterjet engine that powers the European market Swift and the Baleno in India. 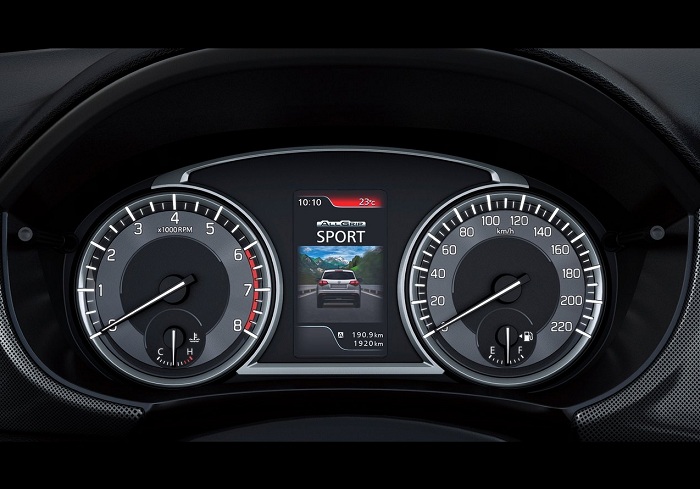 Unchanged though is the 1.4-litre Boosterjet used in the top-spec SZ5 and the sporty S, which again makes 103kW/220Nm. On SZ-T models powered by the former mill, the Vitara comes fitted as standard with AllGrip all-wheel drive, though only mated to a six-speed manual gearbox.

Suzuki Auto South Africa has so far not yet announced availability of the updated Vitara, but expect it to debut next year, although it remains unknown if either of the two powerunits mentioned would become available.