Man Cave motoring will tick all the boxes

The Man Cave will cater to all the latest genre tastes and trends in collectible motoring at the Rand Show taking place from the 25 March to 3 April at Nasrec. 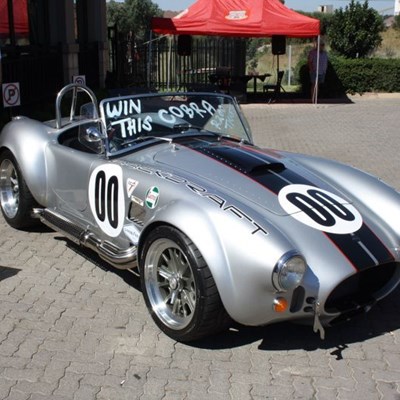 American V8s: Headlining the car display will be a collection of massive American V8s, extremely rare collectibles from the 1950s, ‘60s and ‘70s, including Plymouths, Cadillacs, a Chevrolet Impala and a Packard.

Cobras: At the other end of the classic Americana spectrum there will be an array of mouth-watering Cobras on display, one of which will be up for grabs, with tickets on sale at the show for just R200. The proceeds of this will go to charity.

Classic Motorcyles: The Classic and Vintage Motorcycle Clubs’ display will include an array of seriously historic motorcycles dating back to early in the 20th century. A total of 10 classic motorcycle is expected, charting the amazing progress that motorcycles have made in the past 120 years.

Bobbers: A group of enthusiasts in Johannesburg dedicate themselves to a unique style of motorcycle called “Bobbers”. These bikes are based on Harley Davidson frames but run big fat wheels and no mudguards, pre-dating the chopper look. There will be at least five of these bikes on display, all of them hand-built by local enthusiasts.

Indians and Victory motorcycles: And the modern classic Indian and Victory V-Twin bikes will provide a beautiful dressed-up contrast to the bare-bones machines.

Hot Rods: An amazing chopped Toyota Land Cruiser in low-rider format will wow visitors to The Man Cave. Many of them will ask why you’d want to lower a Land Cruiser to a few mm above the pavement, but the answer the owner will probably give is: “Because I can”.

Minis: First-generation Mini fans will be intrigued by a special display replicating a Monte Carlo Rally service area scene. Also surrounding this Mini service are will be some classic MGs,

Beetles: VW Beetles from the very first split-window variety produced here in South Africa from the early 1950s will be on display, as well as split-screen Kombis, Karmann Ghias and Type 3s.

Karts: There will be a special karting display by champion lady kart racer Fabienne Lanz, who is running a special development programme for young karters this year. These tiny machines are amazingly quick for their size.

Aston and E-Type: As far as classic sports cars are concerned, they don’t come much more top-end than an Aston Martin or an E-Type. Both a classic Aston Martin DB6 and a roadster version of a Series 1 Jaguar E-Type will be on display, as well as the latest Volvo XC90, which has just taken the 2016 Car of the Year award in South Africa.

Petrol-heads have never had it so good. 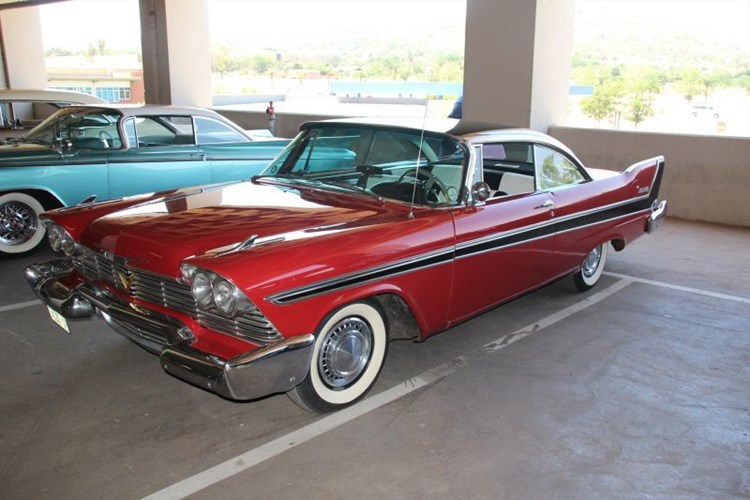 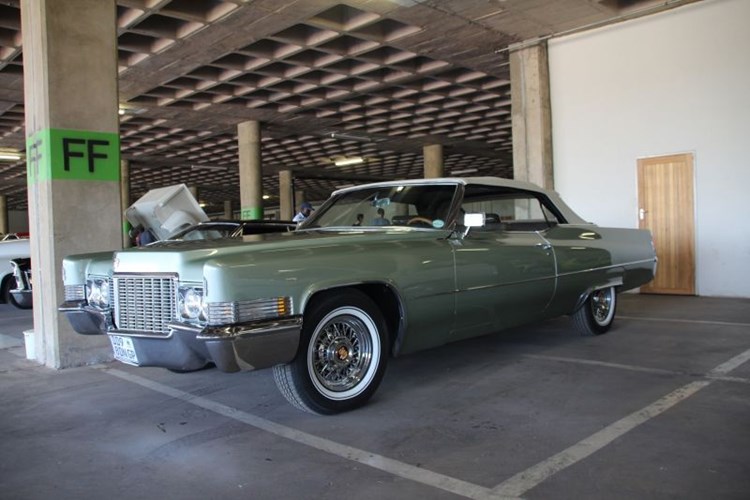 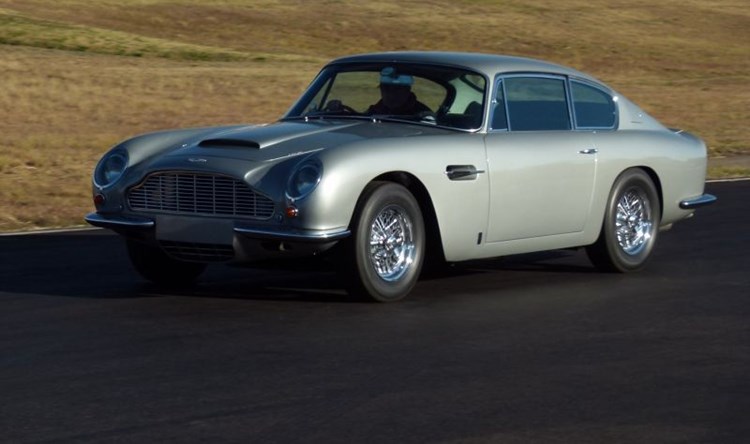 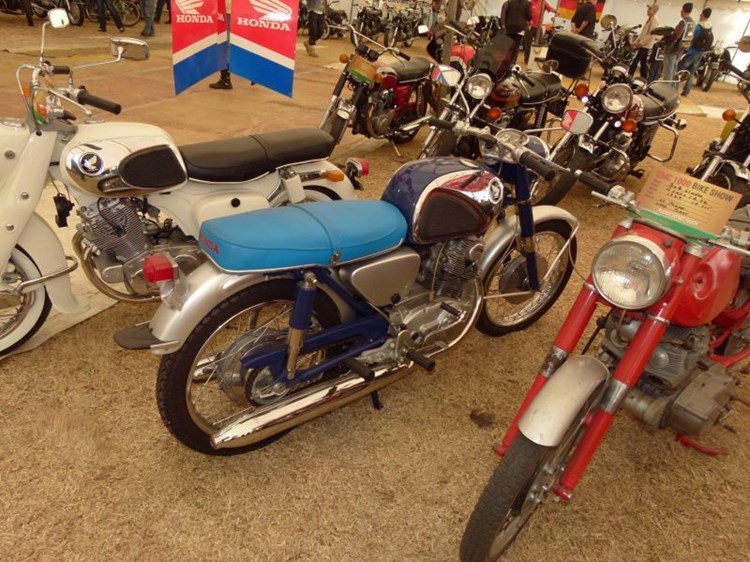 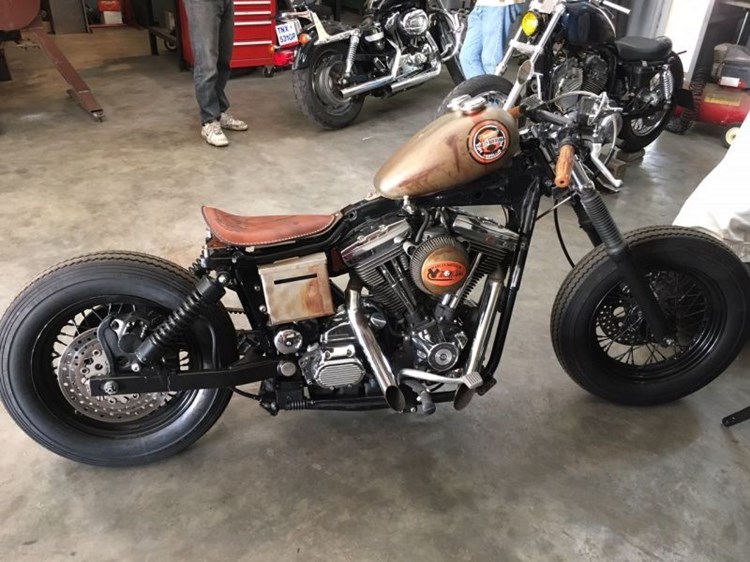 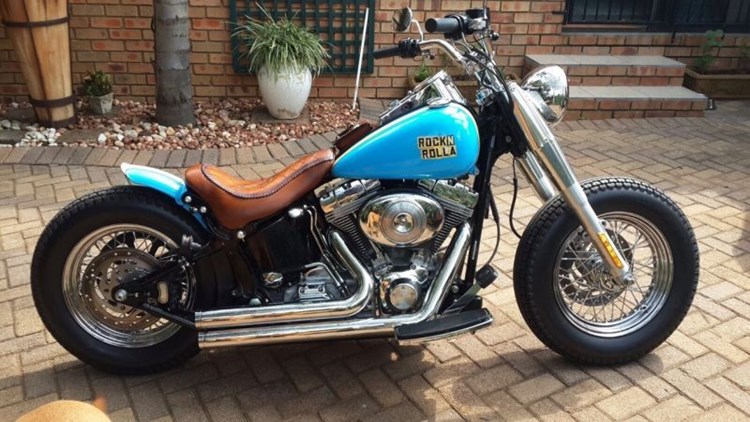 27 %
Sleeping in a little later