The children left behind as Moldova battles depopulation

Aura Mutruc, 23, says that growing up in Moldova without her parents who emigrated to find work elsewhere has left a "huge hole".

INTERNATIONAL NEWS - Although Aura Mutruc was promised toys that other children in her village in Moldova could not have, what she longed for most was her mother.

"Mum told me that I had fits every time she left. She told me that she was going to bring me dolls but I didn't care, I just wanted her to stay with me," said Mutruc, now 23, adding that growing up without her parents had left a "huge hole".

She is among many children left behind in Moldova, one of the poorest countries in Europe, as it struggles to stop an exodus of parents leaving to find work abroad.

Since gaining independence from the Soviet Union 30 years ago, about one million Moldovans - roughly a third of the population - have left, many due to a lack of economic opportunity exacerbated by corruption. 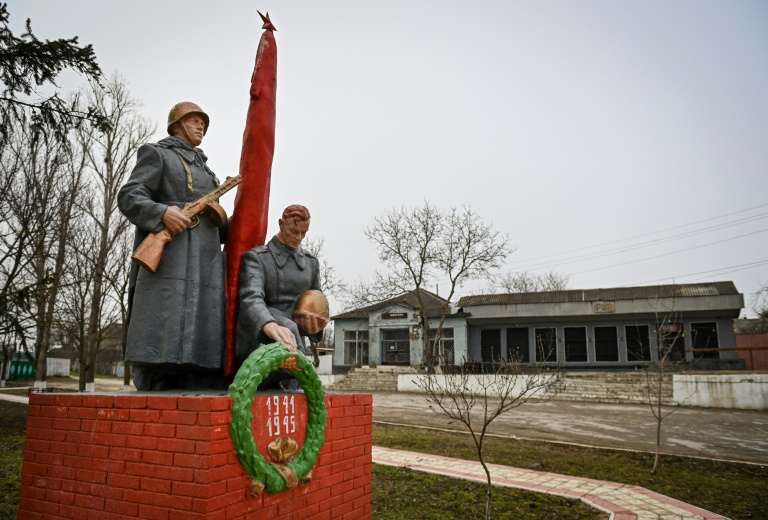 An estimated 100,000 young Moldovans are currently growing up in the former Soviet republic without their parents.

Faced with such mass emigration over decades as well as a falling birth rate, the United Nations says that Moldova has one of the world's largest population declines.

An estimated 100,000 young Moldovans are currently growing up in the country without their parents, the government office in charge of the diaspora says.

They are among the millions of children "left behind" globally by one or both parents because of migration, according to UNICEF.

"Limited job opportunities in communities of origin and the promise of remittances encourage parents to move for work," the UN's children's agency said in a working paper last year.

Mutruc's mother Lilia said that leaving her daughter in the care of her own parents from the age of two and a half was "the only solution to make ends meet".

"I knew how much she was in pain. For many years, her crying echoed in my head," the 49-year-old told AFP by phone.

She still sells clothes and household items at an open-air market stall in neighbouring Romania, the destination of many Moldovans.

Mutruc was looked after by her grandparents until she was four and then by her father. But he, too, left when she was 12 to work in Moscow. 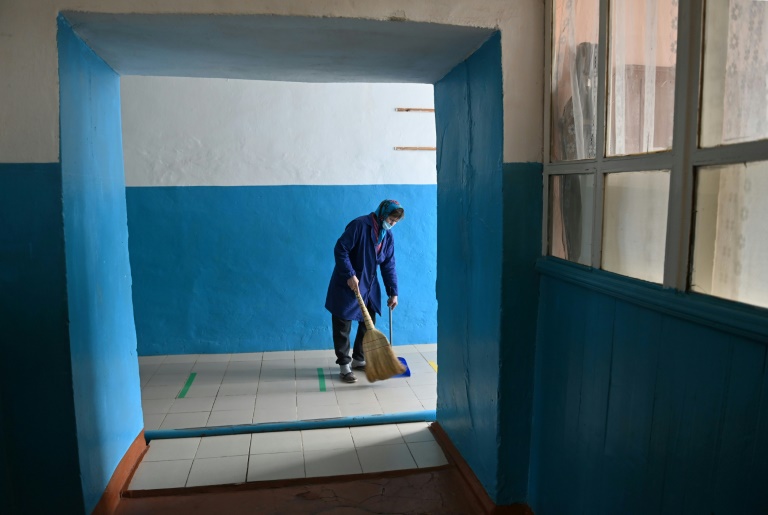 However, the psychological toll that the exodus has taken on an entire generation is slowly becoming apparent, warns Tatiana Turchina, a professor of psychology at the Moldova State University in the capital, Chisinau.

"Insecurity, feeling of abandonment and lack of affection" are common, she said, adding that many of those affected were traumatised.

Some, she said, have had it worse than others, with cases of emotional or sexual abuse as well as girls trafficked or pushed into sex work after their parents left.

Once her father left, Mutruc stayed alone and had to fend for herself - cooking, doing laundry and taking care of the family's poultry and vegetable garden.

"I had many questions (for my parents), and no one to discuss them with," she said, adding two elder brothers also went abroad after finishing high school.

"I was angry with my parents for leaving me alone," she added, saying though that she later understood "no one leaves with a light heart".

In a bid to fight depopulation, Moldova's government offers incentives to entice emigrants back, including financial support for those who return to set up their own business.

Since the programme started in 2010, however, just 640 Moldovans have signed up, according to the Office for the Development of Small and Medium-Sized Businesses.

Many are put off by poor living conditions, as well as corruption - Moldova ranks 115th out of 180, according to Transparency International's latest corruption perceptions index.

While Mutruc is currently pursuing a psychology degree and plans to stay in Moldova, a second-generation exodus is now also under way as many young people leave right out of school.

"The rate of migration for studies exceeds that linked to the search for a job," said Olga Gagauz, director of the Centre for Demographic Research in Chisinau. 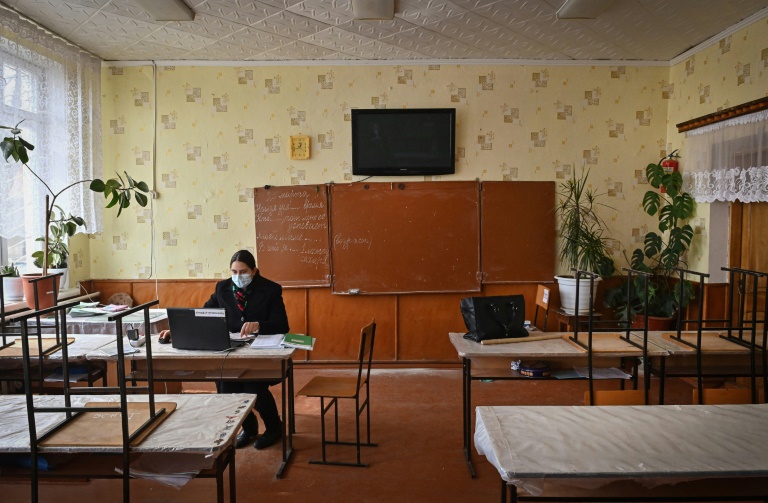 Faced with an exodus over decades as well as a falling birth rate, the United Nations says that Moldova has one of the world's largest population declines.

If the population continues to decline, small villages like Bujor, nestled in the rural, western part of the country, may already offer a glimpse of the future.

Here, a concrete building intended as a middle school now lies abandoned, with the overall number of school children having dropped by a third since 2010.

"In a few years, there will be no more young people here," local school head teacher Vera Mosneagu says.

"Nobody wants to stay."