GEORGE NEWS - A failed attempt to pass the adjustment budget for the current financial year (2019/2020) this morning during an e-council meeting could have dire implications for the communities in Thembalethu.

According to Municipal Manager Trevor Botha the most important item on today’s agenda is the amount of R82,127-million the municipality received from the Department of Transport.

The municipality received the green light to transfer this money to Sanral, as a contribution to the widening of the Thembalethu bridge. This can only be done if the adjustment budget is approved by Council before the end of June. “If we don’t do that, we lose the money,” said Botha.

Although a quorum was established with the majority of the opposition parties initially on board, the ANC, PBI, Sac and EFF left the meeting twice, leaving Council one short of a quorum of 27 councillors. The FF Plus and ACDP supported the meeting.

Since the adjustment budget must be approved by the majority of Council and not just tabled, the item could not go through. Speaker Gerrit Pretorius said he will liaise with Botha regarding steps to be taken to make sure that all councillors attend and remain in attendance at future council meetings.

Earlier in March the opposition and the DA shook hands when it was agreed that projects on the opposition’s R104-million wish list will be included in the 2019/2020 adjustment budget. The list included upgrades and services in various communities in George. The DA-ruled council, that was in need of four votes to pass the adjustment budget for the last term of the financial year, agreed to the opposition’s request. At the time the opposition said they are fully aware that all items on their list won’t be ticked before year-end, but that they are content to have it feature on the annual budget for 2020/2021. READ A RELATED ARTICLE HERE.

However, none of the items they wished for were incorporated in today’s agenda. “We compromised and we were in an agreement. We have not received the minutes of that [the previous] resolution. It makes it impossible for us to pave the way forward,” said ANC Councillor Piet van der Hoven.

Acting chief financial officer Leon Wallace explained that this specific adjustment budget is a “special adjustment budget” where permission was given by National Treasury to address issues related to the Covid-19 pandemic. He said Van der Hoven’s concerns will be addressed with the tabling of the 2020/2021 budget next week, for the coming financial year. Mayor Leon van Wyk confirmed this, saying he has given the undertaking that the matters will be addressed in the main budget.

ANC Councillor Langa Langa pointed out that they will never trust the DA. ANC Chief Whip Nomawethu Jantjies-Gushman said they have walked out of the meeting twice because, firstly, the Speaker wanted to sneak in an item that was not on the agenda – the announcement of the new mayoral committee – and secondly, the item on the adjustment budget was incomplete. “They are hiding behind the fact that there are Covid-19 issues on this adjustment budget, but there are about eight other items on the agenda, like vehicles. They have left out the items we've put on that budget on purpose,” she said. 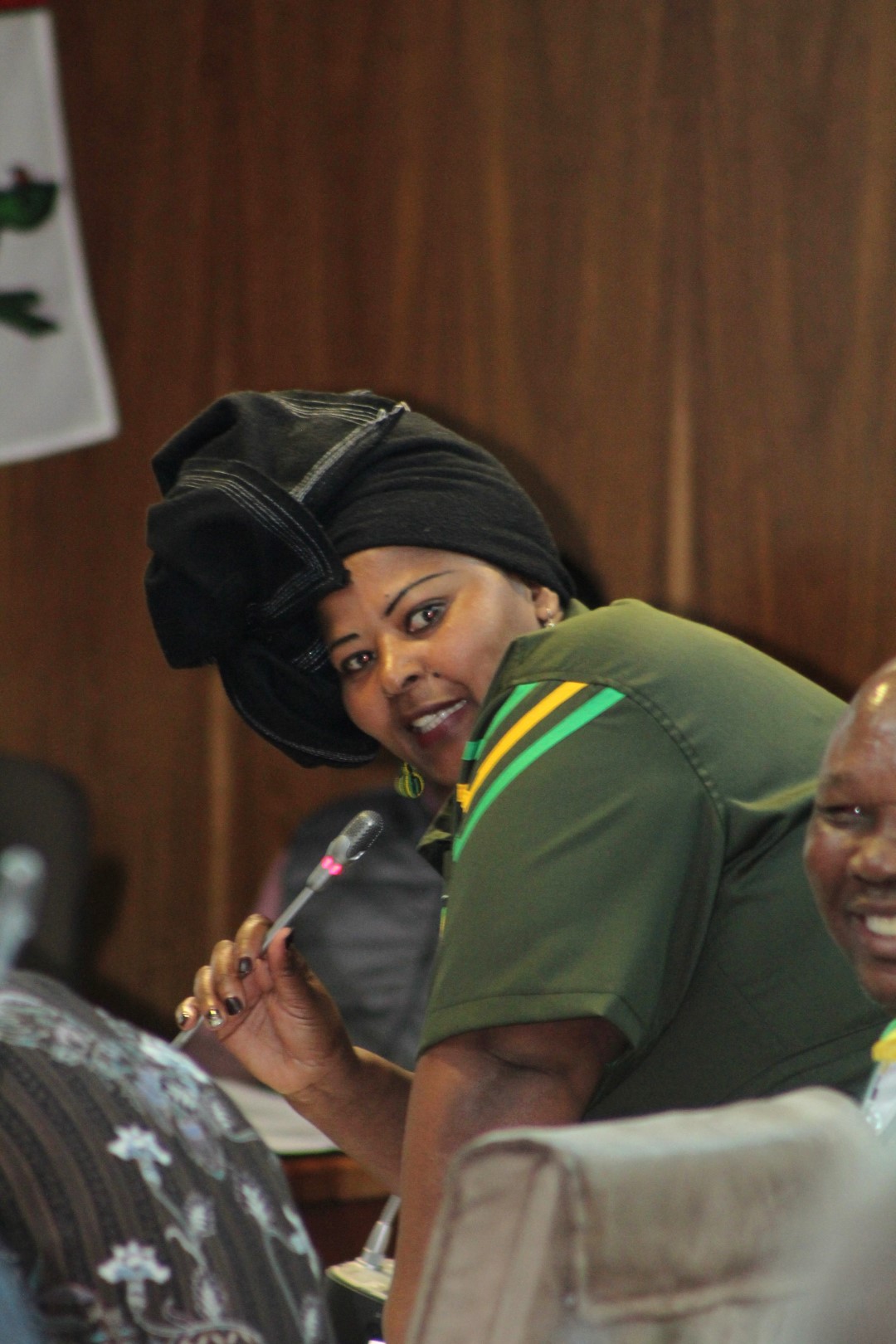 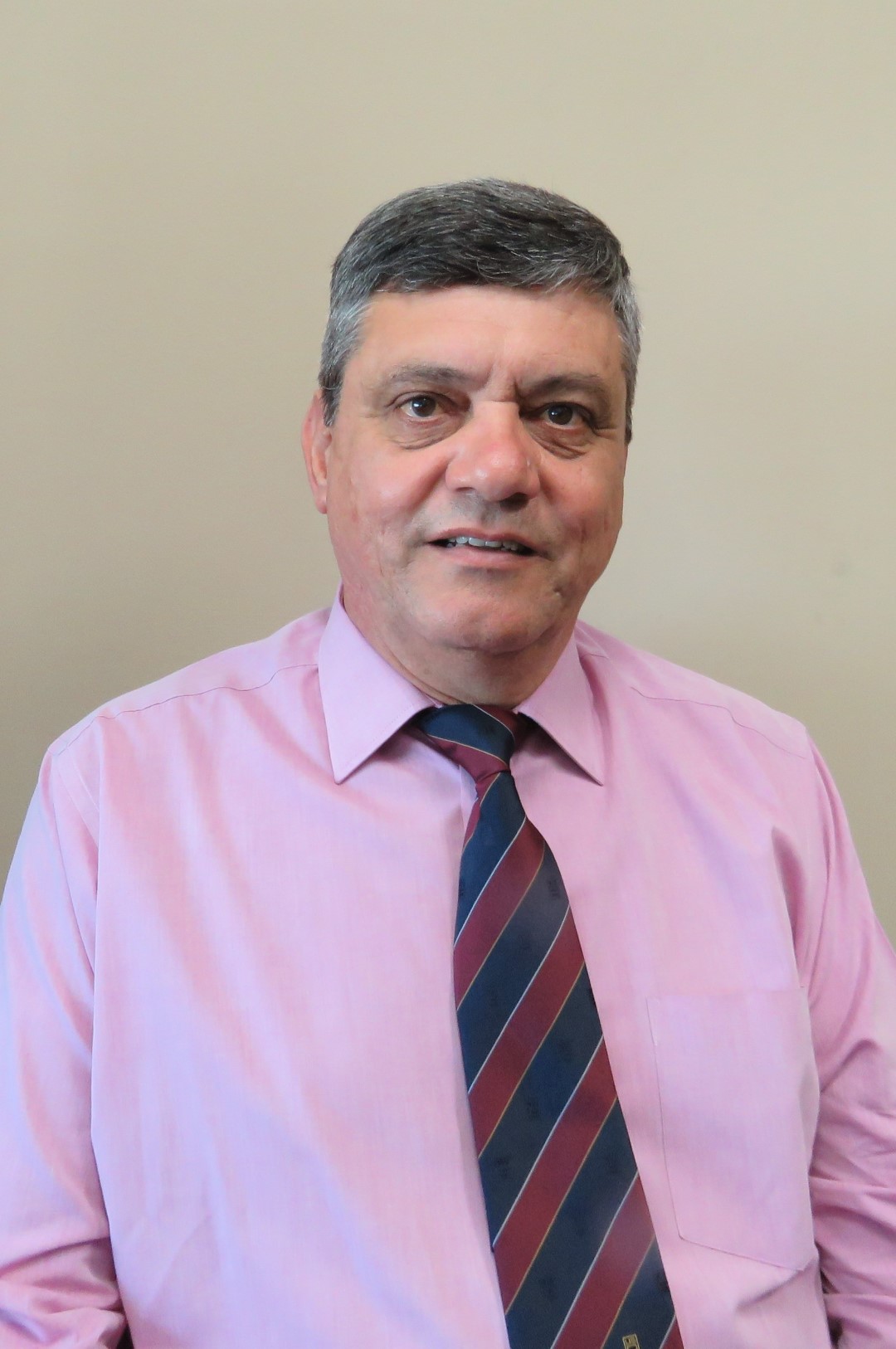