GEORGE NEWS - GCIS Southern Cape collaborated with George Municipality this week to host a Hotspot Awareness activation at Thembalethu Square on Thursday 16 July, which together with an Eden FM live broadcast, forms part of a targeted communications strategy to heighten awareness around Covid-19 protocols.

The communications campaign is grounded in the need to effect behaviourial change around good hygiene, cloth mask wearing, social distancing, and what to do when sick within areas where there has been a substantial increase in community transmission over the past few weeks.

Cllr Langa Langa, community leader and member of the George Council bravely spoke to shoppers at the mall about his exposure and subsequent recovery from Coronavirus. Cllr Nomawethu Jantjies-Gushman, community leader and member of George Council was interviewed by Eden FM and asked people to adhere to the regulations - wear your mask, keep your social distance, wash your hands often. “The pandemic we are facing can only be defeated if we ALL put in an effort to follow the rules,” she said. 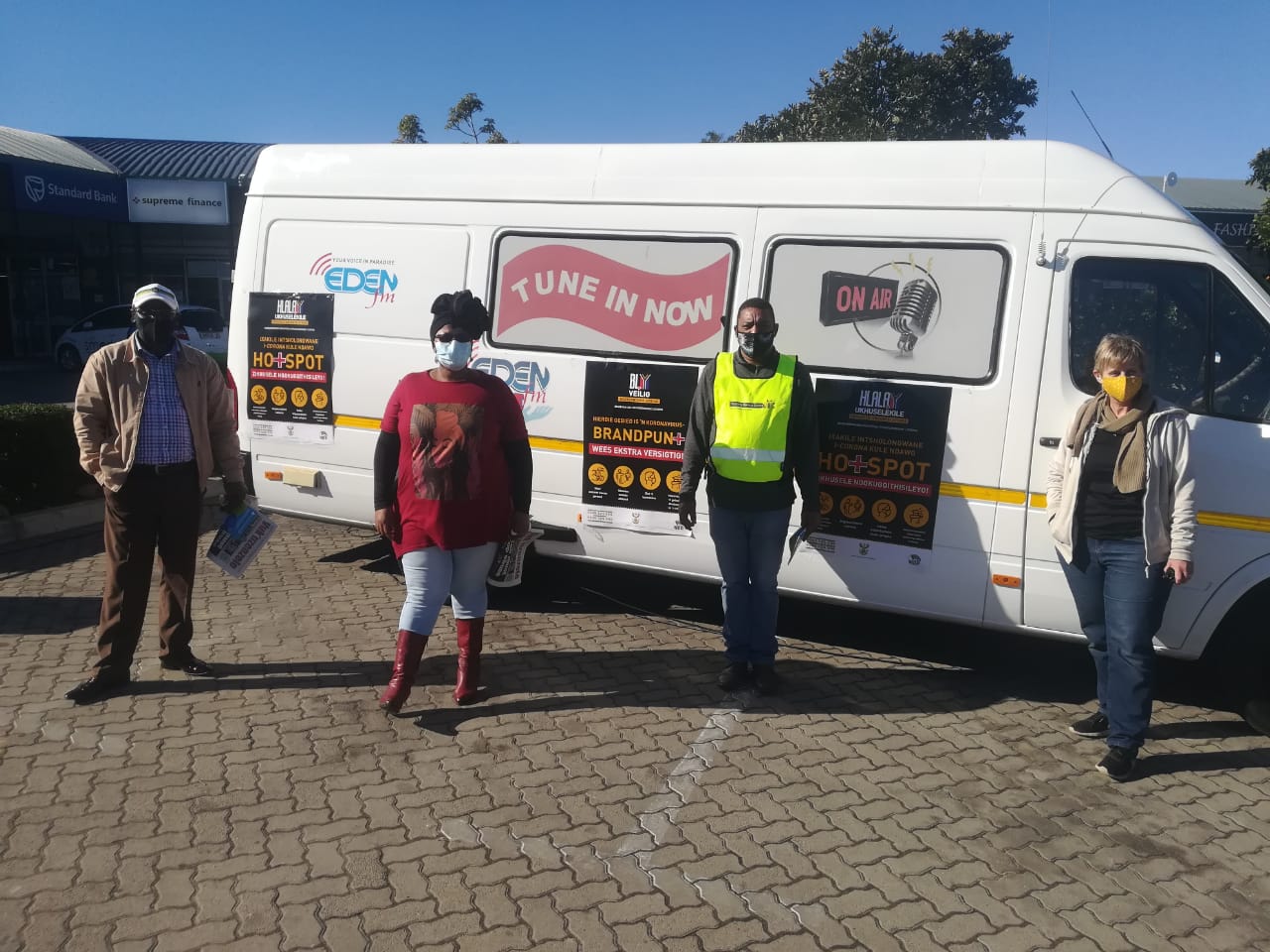 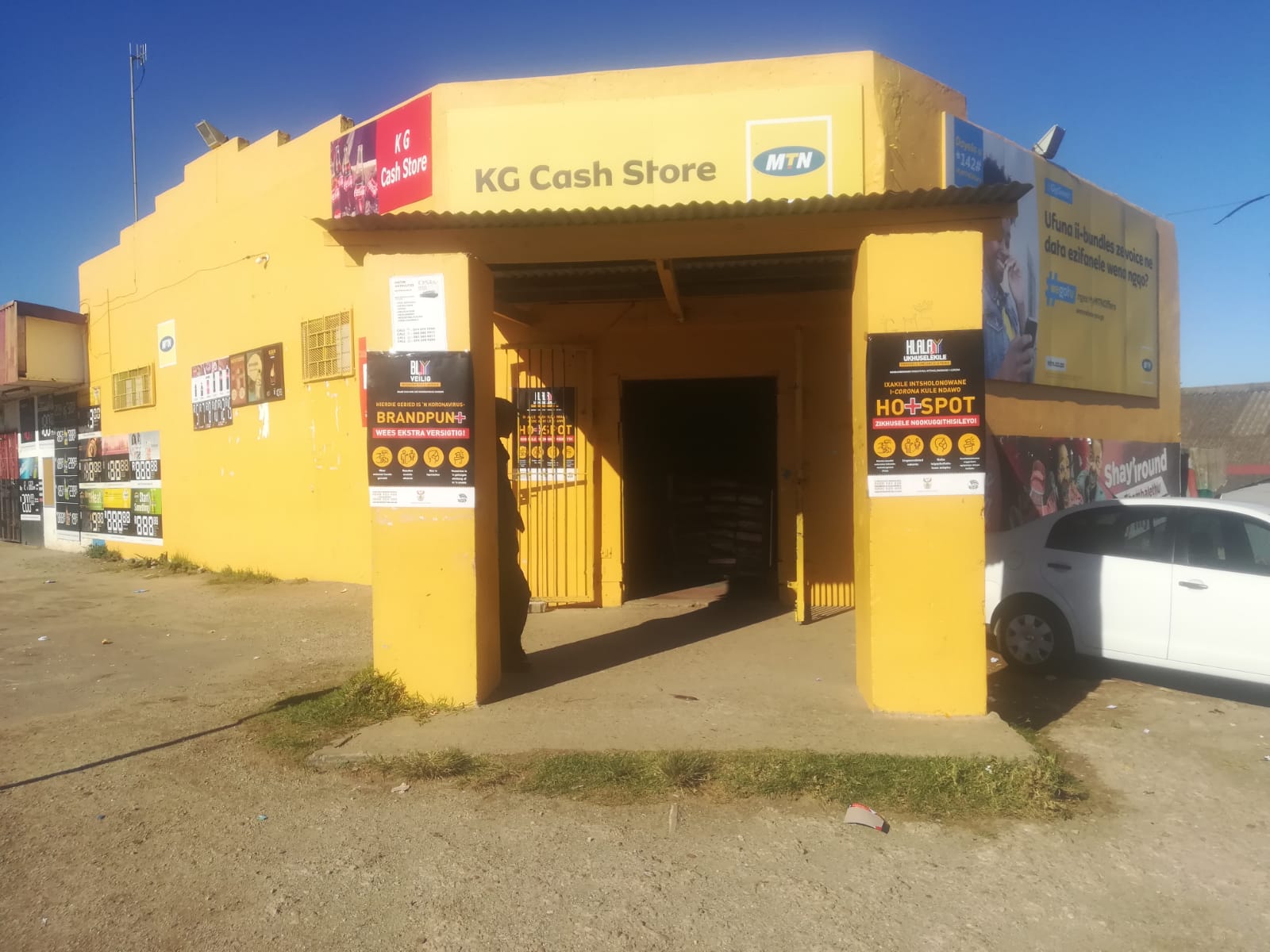 Hotspot posters were put up in spaza shops and others throughout Thembalethu.