Somizi: “My book does not name & shame” 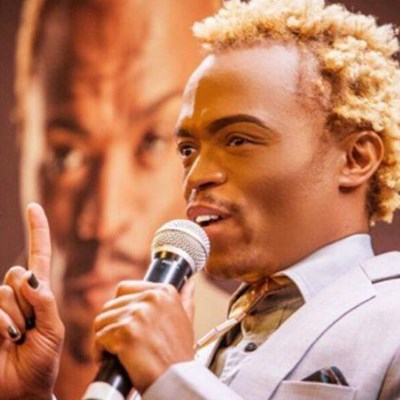 Somizi. Photo: Instagram
ENTERTAINMENT NEWS - There are some secrets that Somizi Mhlongo plans to take to his grave, which is also the reason some details are left out in his newly-launched memoir.
Somizi’s memoir Dominoes: Unbreakable Spirit was officially released at a swanky launch party in Johannesburg on Wednesday night.

While the book reveals telling details about his personal life including his battle against a terminal illness, Somizi deliberately kept some secrets to himself.

Even though Somizi opened up about putting up a fierce fight against the terminal illness with which he was diagnosed, he has not revealed the name of the disease.

In a video interview with TshisaLIVE Somizi explained that he felt it was not important to reveal everything.

“Every human being is entitled to (choose) what they give out and what they hold back. And I am not Superman to give everything to you, and you don’t have the right to force it out of me,” he said.

Somgaga said his story is that he was on the verge of dying and he wants people to be inspired by how he fought against the disease to live.
Source: All4Women.

28 %
Sleeping in a little later