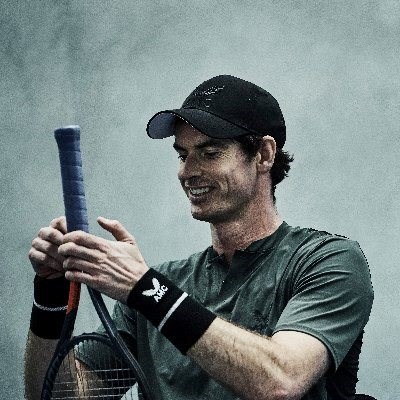 TENNIS NEWS - Former world number one Andy Murray suffered a first-round exit at the indoor ATP tournament in Cologne as he lost in straight sets to Spain's Fernando Verdasco. In the last game of the day, Verdasco converted his fourth match point just after midnight early on Wednesday morning to seal a 6-4, 6-4 win over Britain's Murray.

This is only the fourth tournament Murray has played in 2020 during a season disrupted by injury which has seen his ranking drop to 115th. The two-time Olympic champion is struggling to refind his form after hip surgery earlier in the year.

"It was tough, I had a few chances, but I didn't serve that well and these courts are quite slow, so it's important to get break points which I didn't get," Murray said in Cologne. "He played better than me."

Murray hopes to use the back-to-back tournaments in Cologne to relaunch his season after a loop-sided first-round exit to Stan Wawrinka at the French Open last month and will stay on for next week's indoor event.

"I plan to stay and play next week, get some practise in the next few days," he said. "It wasn't that big an improvement (on defeat to Wawrinka), I need to practise, play matches and get better."

This was Murray's third straight defeat to Verdasco, ranked 62nd, who last beat the Scotsman twice in 2018, once at the Shenzhen tournament and also at that year's US Open, yet Murray still leads the head-to-head 13-4.

Murray had the chance to level the second set with three break points at 5-4 down, but Verdasco kept up the pressure by firing down his sixth ace of the match to wrestle back control and eventually seal the win.

In the second round, the Spaniard faces Germany's Alexander Zverev.