Who said what in sport this weekend

Back in business: 5,000 Dutch fans, who were tested for Covid-19 earlier in the day and tested negative, watch the Netherlands v Latvia World Cup qualifier in Amsterdam.

SPORT NEWS - Who said what in sport this weekend: "I'm happy to have played again in front of a crowd. The last time it was with Liverpool in December but there were just 2,000 fans. Tonight, there were 5,000. Hope that this will we the start of a return en masse to the grounds."

- Dutch skipper Georginio Wijnaldum on 5,000 fans present in Amsterdam to see the 2-0 World Cup win over Latvia. All the fans had to present negative Covid-19 tests.

"I mean it's no secret that the changes, of course, they've been done to peg us back."

- Seven-time world champion Lewis Hamilton on new technical rules in Formula One which he claims are to check the dominance of Mercedes. He was speaking after Saturday qualifying for the Bahrain Grand Prix but still went on to win the race on Sunday. 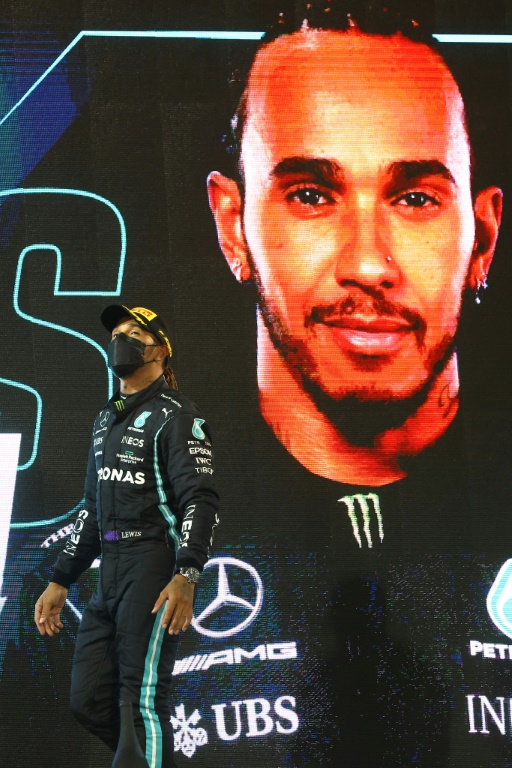 On the limit: Lewis Hamilton walks onto the podium past an image of himself at Sakhir.

"Max (Verstappen) made a tiny mistake there and he had to give the position back. We were told suddenly during the race that track limits were imposed – and that is what won us the race today."

"It was a horrible and embarrassing night. We got what we deserved which was nothing."

- Ireland skipper Seamus Coleman after a shock 1-0 loss to Luxembourg in a World Cup qualifier.

"I made a stupid mistake, I ate too much. I wanted to fill up my reserves of energy as much as possible and I stuffed myself. It wasn't a great idea. The combination of lactic acid and a too full stomach meant I vomited."

- Irish cyclist Sam Bennett after finishing 55th on the Gent-Wevelgem having started the face as one of the favourites. 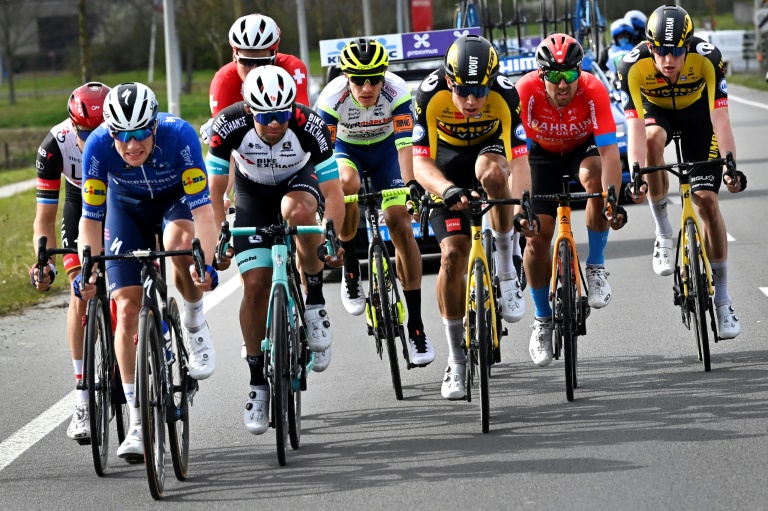 "We're not the finished product. We will keep improving and fine tuning."