Why is ADHD so common today? 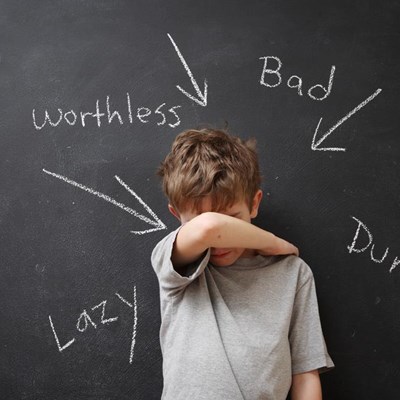 LIFESTYLE NEWS - “It is unclear whether Attention-Deficit/Hyperactivity Disorder (ADHD) is more common today than before, but it is evident that the prevalence rates of diagnosed and treated cases have escalated over time,” says Dr Uschenka Padayachey of Milnerton Akeso Psychiatric Clinic.

“The rise can partially be attributed to greater awareness of the symptoms and an expansion of what is considered to be ADHD. Some experts feel that ADHD is over diagnosed, while others feel it is under diagnosed or under treated. This said, the correct treatment combination of medication and therapy, along with education and family support, can go a long way in mitigating the negative effects of ADHD, improving the quality of life of persons suffering from the disorder.”

What is ADHD?
(ADHD) is defined by the American Psychiatric Association as a neurodevelopmental disorder characterised by an ongoing pattern of inattention and/or hyperactivity-impulsivity that interferes with functioning or development, she explains.

Inattention refers to an individual who wanders off task, lacks persistence, has difficulty sustaining focus, and is disorganised, and these problems are not due to defiance or lack of comprehension.
Hyperactivity refers to a person who seems to move about constantly, including in situations in which it is not appropriate; or who excessively fidgets, taps or talks. In adults, it may be extreme restlessness or wearing others out with constant activity.
Impulsivity refers to an individual who makes hasty actions that occur in the moment without first thinking them through and that may have high potential for harm, or a desire for immediate rewards, or an inability to delay gratification. An impulsive person may be socially intrusive and excessively interrupt others or make important decisions without considering the long-term consequences.
Whom does it affect?
According to Dr Padayachey, ADHD is a common mental health disorder which begins in childhood and can persist into adulthood. According to international research, ADHD occurs in 5% of individuals younger than 18 years and in 2,5% of adults.

“A widely acknowledged clinical observation is that it is more common in males than in females, with a ratio of approximately 2:1 in children and 1,6:1 in adults. In males their impulsivity and hyperactivity may appear as disruptive behaviour, while inattentiveness is a hallmark of ADHD in girls, however, because they aren’t often disruptive in the classroom, they may be harder to diagnose.”

What causes it?
She points out that the aetiology of ADHD is considered to be multi-factorial with numerous genetic, biological and environmental factors contributing to the development of the disorder. Risk factors identified include: