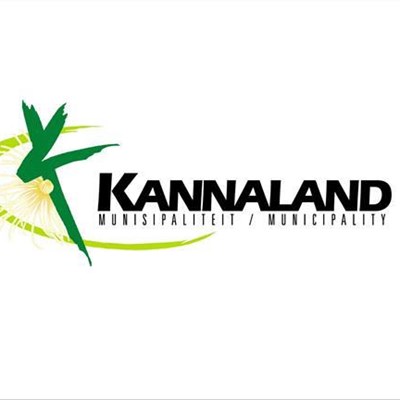 NATIONAL NEWS - The DA and the ANC have joined hands to oust Icosa's Jeffrey Donson in the Kannaland Municipality which incorporates Ladismith in the Western Cape.
This comes as a major surprise as these two parties are nationwide locked in a major battle against each other for control of local governments.
The DA's Jaco Londt, head of the Eastern Region of the Western Cape says there is absolutely no coalition agreement between the DA and the ANC in Kannaland.
"Neither the Regional, Provincial, nor the Federal structures of the DA approved any coalition. The local councillors worked together in keeping Jeffrey Donson, a convicted child rapist out of power."
Donson was convicted on seven charges of statutory rape in 2008 after having sex with a 15-year-old girl.
Stressing that it wasn't a regional or national party political decision he said: "We will find out what transpired at the meeting before making further comments."
The ANC has secured the Mayor and Deputy Mayor positions and the DA will take the Speaker's seat.
In George the DA is still involved in heavy debates and political battles to determine who the speaker will be. The outgoing speaker, Metcia Draghoender is not a popular choice on the local political front, but it seems that the national DA leadership is insistent that she retains her position.
More information to follow as it becomes available.
ARTICLE: ILSE SCHOONRAAD, GEORGE HERALD EDITOR
'We bring you the latest Garden Route, Klein Karoo, Hessequa news'
Posted on: 22:09 Tue, 16 August 2016
Your Comments