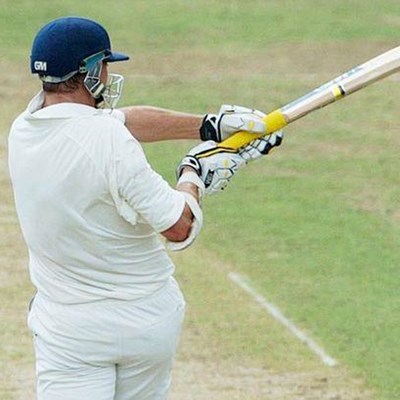 Generic image
INTERNATIONAL NEWS - Cricket Australia has bolstered its campaign to host a day-night test against South Africa later this year by publishing an interview with captain Steve Smith in which he backed the proposed fixture.

South Africa's players balked at an invitation to play a day-night match in Adelaide in November after discussions with Australian players including Smith, Proteas skipper AB de Villiers said this week.

Smith, however, said his team would be happy to play a day-nighter against South Africa at the famous South Australian venue, as well as the fixture already scheduled to be played under lights at the Gabba against Pakistan in December.

"I'm surprised that he named me," Smith was quoted as saying from India on the Cricket Australia (CA) website. "The feedback we gave them was that Adelaide is the best place to play it, in our opinion.

"We're playing one in Brisbane now, but Adelaide is the best place to play it and I think it could work there.

"I don't know where they've got their ideas from," he added. "If they wanted to play one we'd be happy to."

The Australian Cricketers' Association, however, said on Friday that feedback it had received from the players indicated they would "prefer to only play one day-night test in 2016/17".