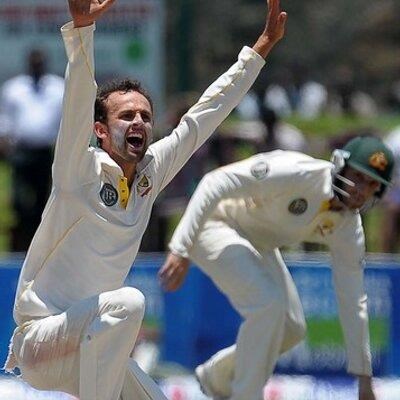 CRICKET NEWS - England's James Vince was spectacularly run out with a century beckoning on his Ashes debut as Australia hit back to leave the first test finely balanced after day one at the Gabba ground in Brisbane on Thursday.

Captain Joe Root and Alastair Cook both fell cheaply before the tourists reached 196 for four when bad light ended an attritional, rain-affected day.

Vince top-scored as the tourists scored slowly, but Australia loosened their hard-earned advantage when they dismissed him along with the key wicket of Root late on.

Vince, on 83, scampered for a quick single off Josh Hazlewood but a brilliant off-balance throw from Nathan Lyon prowling in the covers caught him well out of his ground.