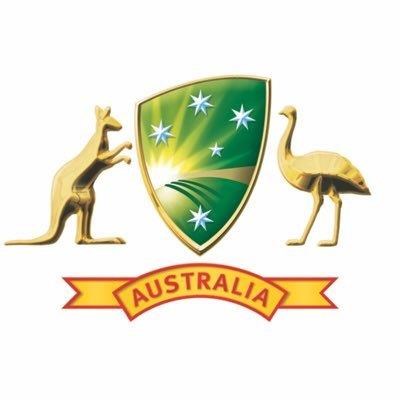 CRICKET NEWS - Australia sealed a dominant 10-wicket victory before lunch on day five of the series-opening Ashes test in Brisbane on Monday, having chased 170 runs without loss in a blow to England's pride.

Steve Smith's team will head to the second test in Adelaide this week brimming with confidence after decisively breaking England's resistance at the Gabba.

Openers David Warner and Cameron Bancroft, having driven Australia to 114 at stumps on day four, needed only 56 runs to complete the win in the morning and rarely looked in danger.

Vice-captain Warner finished unbeaten on 87, with Bancroft 82 not out after enjoying a maiden half-century in his test debut.

The debutant finished the match in style, bringing up the wins by smashing allrounder Chris Woakes to the long-off fence twice, sparking a roar from the modest Monday crowd of 6 154.

"It was good fun obviously, to share a good partnership was nice and to get the win in the end was good," Bancroft said.

Four years after thrashing Alastair Cook's England by 386 runs at the Gabba on the way to a 5-0 whitewash in 2013/14, Australia extended their unbeaten record at the venue against their old foes to 31 years.

With Mike Gatting's team the last English side to win at the Gabba in 1986, captain Joe Root had said his team were about due for a breakthrough.

And at the end of day three, with the match still in the balance, paceman Stuart Broad said they were the best-positioned they had been in 30 years to win at the ground.

It all smacked of bravado after lunch on day four, however, as England lost 5-40 during a fierce pace assault to be skittled for 195 in their second innings.

Australia were left needing 170 runs for victory and Warner and Bancroft batted superbly after tea to drive the hosts to 114 without loss.