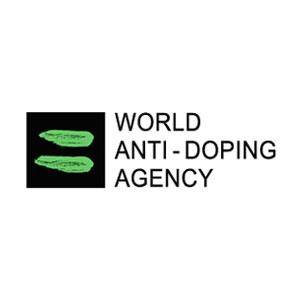 Russia, whose participation in the Rio Olympics' athletics programme is in doubt due to a doping scandal, accounted for 148 of the 1 693 failed tests recorded, according to Wada's 2014 Anti-Doping Rule Violations Report.

The total number of failed tests globally fell 13 percent from the 1 953 recorded in the previous year.

Athletics and bodybuilding had the most violations with 248 and 225, respectively, followed by cycling, weightlifting, powerlifting, football, wrestling, boxing, rugby union and aquatics.
Read more on SuperSport.