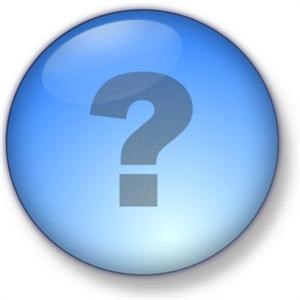 PROPERTY NEWS - Having a favourable credit rating is essential to obtaining the necessary finance to purchase a home. Adrian Goslett, CEO of RE/MAX of Southern Africa, says that this is why consumers should know their credit rating score and how to build it up to ensure that it is looked upon in a positive light by credit providers and financial institutions.

According to Goslett, the National Credit Act entitles consumers to one free credit record check during a 12 month period. He suggests that consumers should take advantage of this and guarantee that their credit record reflects the correct information and that their credit rating is within the complimentary category. Because consumers are able to obtain a free credit check from each of the bureaux, they will effectively be able to check their credit rating every four months from South Africa's three major bureaux namely Experian, TransUnion and XDS.

So what is considered to be a favourable credit score? "A score that is 660 or higher is generally considered to be a very good score. Consumers with credit scores within that bracket will have a much higher chance of obtaining finance at the best possible interest rates. Consumers with scores below 620 will find it a lot harder to get credit as they will be regarded as higher risk," says Goslett.

He notes that there are ways that consumers can maintain an excellent score or build up a less flattering one:
Payment History - The credit rating score is predominantly the consumer's record of timely repayments on credit accounts. These accounts would include credit cards, retail accounts, and instalment loan accounts such as a motor vehicle finance, personal loans and bond repayments. Paying these accounts on the required date will increase the credit scoring. Other elements of the payment history that will be considered would be any public records against the consumers such as payment defaults, judgments and legal suits.

Debt owed - Money owed on various credit accounts will not necessarily lower a consumers credit score; however, it could make financial institutions hesitate to grant additional credit to someone they feel is overextended. Determining a consumer's credit limit for their profile is reason for the credit rating in the first instance.

Elements that are factored into the score are the total amount owing on all credit accounts, the type of accounts and how those accounts have been handled. In certain instances it is better to have a small balance on an account than no balance, if the account is handled in a responsible manner. On revolving credit accounts such as a credit card, it is better not to be close to maxing out on the card's limit. Paying down instalment loans is viewed very favourably as it indicates a willingness to manage and repay debt correctly.

Time on the books - The general rule is that a longer credit history will impact positively on the credit score. The score considers the age of the oldest account as well as the average age of all the accounts, when specific accounts were established and when the accounts were last used.

Applying for new credit - Opening several new accounts in a short period of time will negatively affect the credit score and indicate a great risk, particularly if the consumer's credit history is relatively short. This applies to requests for credit as well as new accounts, the number of credit enquires made by the consumers will affect their score. Consumers that re-establish credit on old mismanaged accounts and make payments on time will be able to raise their score over a period of time.

"Consumers need to ensure that their accounts are in order and that each credit account they have is managed responsibly. Late-payment behaviour will reflect negatively on their credit rating, which in turn will impact on their ability to purchase property in the future. A good credit record is an asset to any potential homeowner looking to entering the market," Goslett concludes.

Read more about: Whats the score? 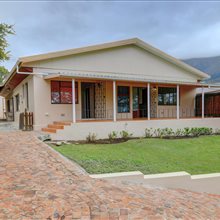 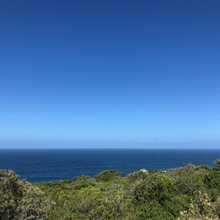 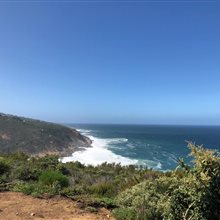