Dugmore's name in the hat 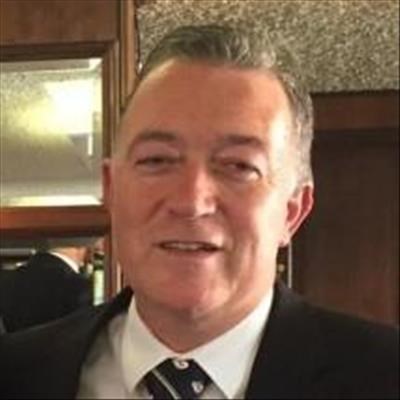 Cameron Dugmore says he will serve the ANC in any position.

POLITICAL NEWS - The name of ANC MPL Cameron Dugmore is coming to the fore as a serious contender for the position of ANC chairperson in the Western Cape.

ANC members in George were tight-lipped on whether they support Dugmore or not, but conceded that they are aware something is afoot.

Dugmore, who represents the Hessequa constituency in provincial parliament, was head boy of York High School in 1981 and played a prominent role in the End Subscription Campaign in the 1980s.

He has been a member of the Western Cape Legislator since 1994, with the exception of one 5-year term.

His name has so far not been high enough on the ANC's parliamentary list to make it to parliament. Insiders say that he was a victim of the vicious faction battles that have plagued the Western Cape for years.

Dugmore says he is aware that his name has been mentioned as a candidate for provincial chairperson. "It is inappropriate to comment at this stage. As per ANC tradition, our ANC structures led by the Provincial Executive Committee of the Western Cape will officiate over all these matters relating to the convening of the Provincial General Council."

Gert Witbooi from Cape Town showed his support for Dugmore on his Facebook page:

"The best thing that the ANC can do is to elect Cameron Dugmore as Chairperson. He has been around for a very long time, knows every sector of the province (education, legal, sport, fishing, etc...) knows every community, from George, Beaufort West to Mitchell's Plain, Khayelitsha to Mowbray and Bishops Court; speaks all the official languages of the province. He has been loyal to the cause consistently.

"He is respected among the majority of all factions in the ANC. The fact that he is white will underline the ANC's commitment to non-racialism."

'We bring you the latest Western Cape news'