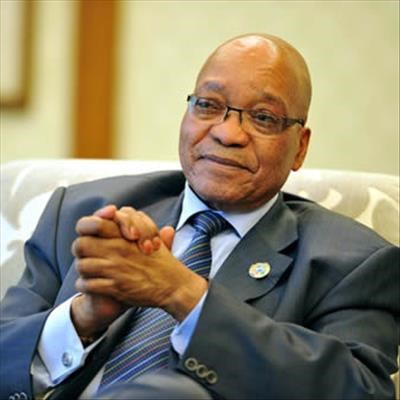 NATIONAL NEWS - President Jacob Zuma has announced yet more changes to his Cabinet.

Hlengiwe Mkhize has been announced as the Minister of Higher Education and Training, replacing Blade Nzimande.

State Security Minister David Mahlobo will take over as Minister of Energy.