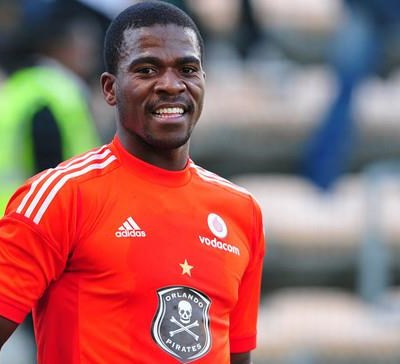 "There is nothing further to report. The investigation is continuing," said Brigadier Neville Malila.

Meyiwa was killed in Vosloorus, Ekurhuleni, while visiting his singer and actress girlfriend Kelly Khumalo in October.

Two men allegedly entered the house on October 26 and demanded cellphones before shooting Meyiwa and running away.

Last month, murder charges were withdrawn against Zanokuhle Mbatha, who had been arrested in connection with the case.