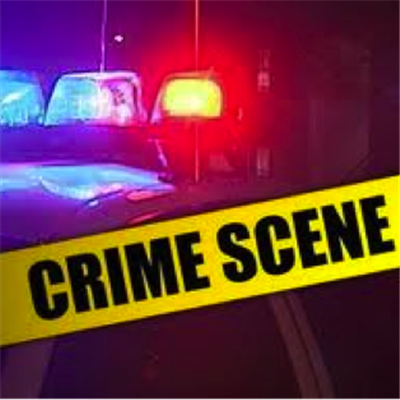 He said the baby was brought to a hospital for medical treatment on Sunday evening.

A post-mortem was still needed to determine the cause of death.

Police confirmed the arrest of a woman in her thirties, but would not say whether it was the mother.

The Western Cape Department of Social Development said it would assist the police with the investigation of a neonaticide, which is defined as the deliberate act of a parent murdering their own child during the first 24 hours of life.

“The mother allegedly choked her newborn son to death and hid him under a mattress,” said Sihle Ngobese, the spokesperson for Social Development MEC Albert Fritz.