Cliff axed ‘because he is white’ 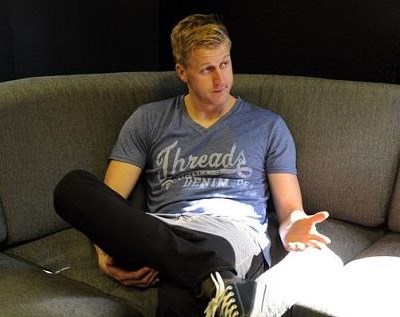 Gareth Cliff
NATIONAL NEWS - Axed Idols judge Gareth Cliff suffered one of the worst forms of discrimination because he is white, Advocate Dali Mpofu SC, told the Johannesburg High Court yesterday as Cliff asked the court to order M-Net to reinstate him as Idols judge or pay him R25-million in damages for defamation of character and the termination of his contract.

M-Net axed Cliff as a judge for the 12th season of the South African version of the reality talent show earlier this month after a public outcry over a remark he posted on Twitter.

In the wake of the Penny Sparrow racism row, Cliff tweeted that “people don’t understand free speech at all”.

“He was discriminated against because he is white,” Mpofu said.

Had one of the other Idols judges, Unathi Msengana or Somizi Mhlongo, sent the same tweet Cliff had sent, it would not have ended up in court because they would not have been fired, Mpofu said.
Read more on The Herald.