2 arrested for drug dealing in KZN 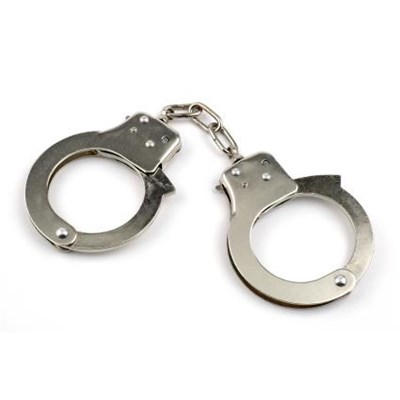 NATIONAL NEWS - Two people were arrested in Sydenham near Durban for dealing in drugs, KwaZulu-Natal police said on Thursday.

Captain Thulani Zwane said 1000 mandrax tablets with an estimated street value of R60,000 was found in their possession on Wednesday.

"At approximately 4pm they conducted an operation and spotted two vehicles fitting the same description given to them..."

"The members immediately swooped in and searched the two vehicles. A plastic [bag] containing 1000 mandrax tablets was found and the two occupants were arrested."

The two were expected to appear in the Durban Magistrate's Court later on Thursday.