A preliminary investigation by the police indicates illegal documents were used to obtain thousands of rands before. 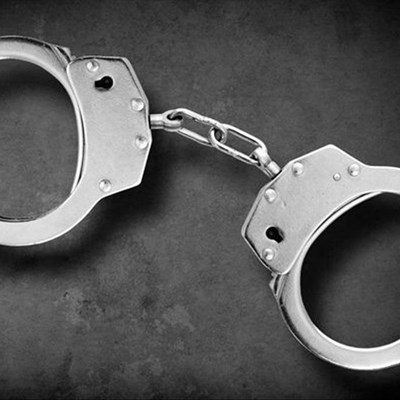 11 People have been arrested in the Northern Cape regarding fraud.

NATIONAL NEWS - Eleven people have been arrested after their alleged plot to borrow money using fraudulent documents was foiled in the Northern Cape this week.

A preliminary investigation by the police indicates the illegal documents were used to obtain thousands of rand before.

The accused will appear in the Postmasburg Magistrates Court soon.

Police say an employee raised a red flag while processing the documents.