INTERNATIONAL news has broken that owners of certain Toyota models - involved in a safety recall of front passenger airbag inflators- will be booked in again for modification of the original repair. 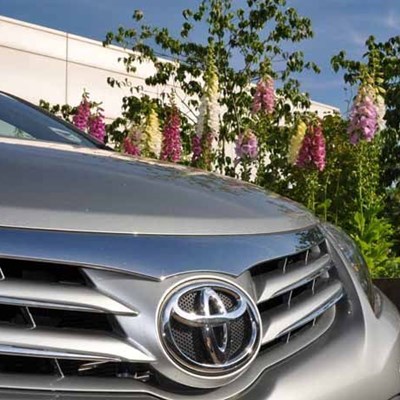 Toyota has said that serial numbers provided by the supplier were incomplete, and did not include all the potentially involved inflators. Therefore, vehicles which were inspected and did not receive a replacement inflator will have a new item installed. This affects over 700 000 vehicles.

However, looking to local conditions we will only see 4 349 Corolla models produced from April 2002 up until June 2003, being called back.

It’s important to note that no major incidents regarding this fault have been reported and any recall should be considered a precautionary measure. Owners of vehicles subject to this safety recall will receive a notification from Toyota.