THE first generation Suzuki SX4 arrived in South Africa in 2008 and it proved a success with a number of them still populating our roads. Earlier this year the new version was released locally and it shows much promise. 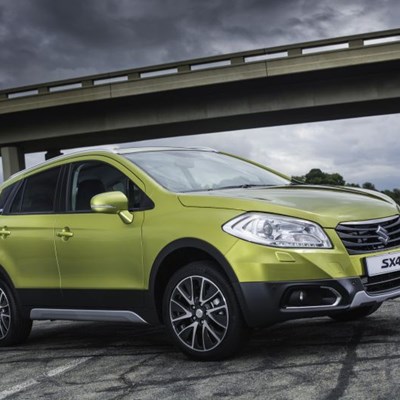 When I was presented with the new SX4 (with its crystal lime metallic paint job), I immediately thought the car had grown up.  It’s 165mm longer, has a 100mm longer wheelbase and is some 10mm wider. Besides the added size there’s a newfound maturity to the SX4’s design, which should sit well with consumers.

You get wheel arch mouldings in contrasting black and metallic finishes for protective panels all around. The previous generation model looks as though it belongs one segment lower in terms of size and presence so - from a design perspective - I think it’s much improved and more ready to take on the Qashqais of the world.

Inside, the SX4 is a great place to be with really solid build quality and good quality materials used throughout. The cabin is capacious (220mm longer, 35mm wider) with more than enough space for front and rear occupants. The interior noise levels are low, the suspension soft and the whole car’s demeanour laid back, which makes it a pleasure to pilot around.

I did find fault with the infotainment system as it appears out of place in what looks to be a modern cabin. Its analogue display looks old compared to its rivals and the standard Bluetooth system is unnecessarily complicated to connect to. You do get ABS brakes with EBD, an Electronic Stability Programme (ESP), seven airbags and cruise control which sweetens the deal.

Suzuki has embraced the downsizing trend and removed the old 2.0-litre petrol motor and replaced it with a more efficient 1.6-litre, four-cylinder engine. The 86kW/156Nm does a good job of shifting the SX4 around with decent power delivery and a reasonable amount of torque. The problem comes when loading passengers; the added weight puts strain on the little engine, which leads to driving the car harder.

Mated to the smaller engine is a five-speed manual, which feels really good when shifting. I managed 7.1-litres/100km during my tenure with the car which is higher than the claimed 5.8-litres/100km but still impressive for what is known as a big car.

I had the AllGrip model, which provides a selectable four-wheel-drive system with four modes namely: Auto, Sport, Snow and Lock. I took the SX4 on a very mild off-road course and the four-wheel-drive system provides enough traction in situations where there is fine sand, so leave it in Auto and it will detect the terrain and get you through safely. The only problem is its ground clearance of 180mm restricts it from any hectic off-road stuff; although cars in this class rarely go off the beaten path in any case.

The new SX4 is a great product; it ticks all the crossover boxes and does so dressed in a very fancy suit.

The new Peugeot 2008 is also up there with the best while the brilliant new Nissan Qashqai has thrown in the proverbial spanner.

I would not go for the AllGrip SX4 at R319 900 but rather save some money and go for the GLX front-wheel-drive for R295 900 unless you really need four-wheel drive in which case another range of options are open. 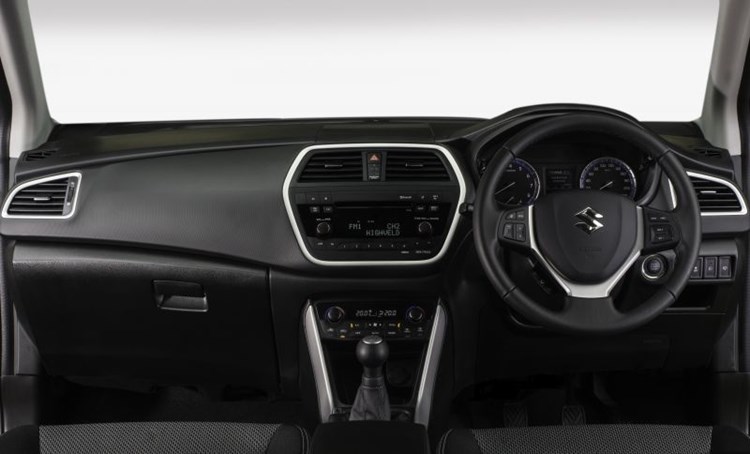 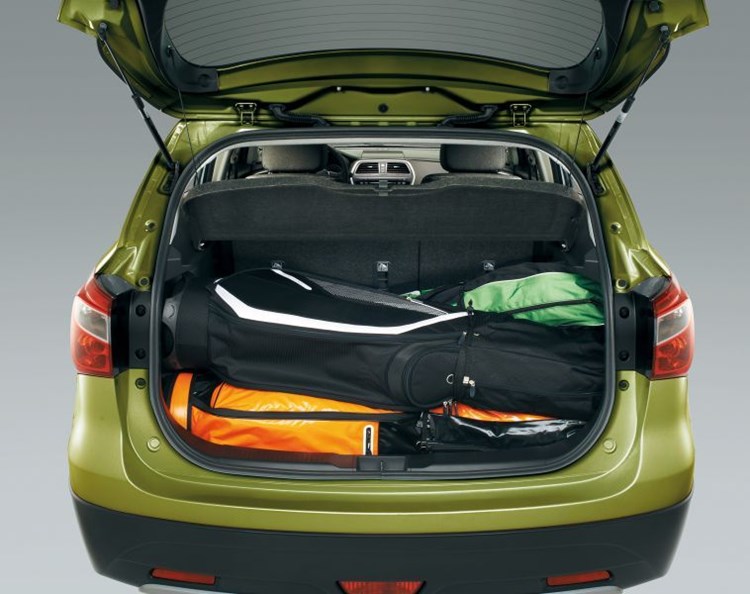 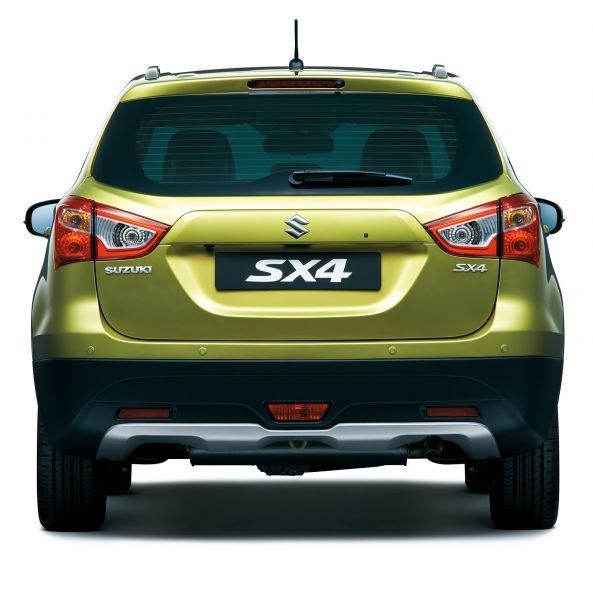