WHILE I had the opportunity to drive the little Mirage at launch recently, I received one shortly afterwards, to see what this new budget segment offering has that perhaps other contenders don’t. 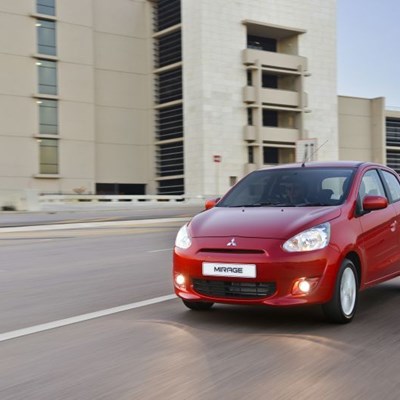 The petite, super-mini left me in two minds after the launch event. I wasn’t sure if it had what it takes to compete but at the same time I know that its cute styling and decent specification would stand it in good stead.

After a week with the Mirage, a few days directly after our long term Honda Brio, I can admit that I like the modest Mirage. The 57kW/100Nm 1.2-litre three-cylinder goes well, thanks mainly to its light kerb weight of 825kg, although more torque is needed when climbing hills at altitude. It also makes quite a decent sound, although cabin noise is on the high side at times.

The design of a vehicle is a very subjective thing. However, after chatting with Mitsubishi itself, I can see that this vehicle is more targeted at the fairer gender of our species with Mitsubishi anticipating a 60 percent female and 40 percent male purchasing split. That being said, I still think it’s a decent looking little car.

The cabin is pleasant for a budget vehicle with a modern centre console and a number of practical storage areas. The climate control also comes in handy as does the keyless entry/start, which are both nice-to-haves in this segment.

Initial cost, servicing/warranty and fuel consumption are the most important things when shopping in this segment. I managed a combined fuel figure of 6.0 litres/100km throughout my tenure with the car which is higher than the 4.9 litres claim but still impressive, nevertheless.

The unit I had on test was the 1.2 Mivec GLS, which includes standard equipment like keyless entry/start, colour-coded bumpers and mirrors, a multi-information display with real-time fuel economy, electric windows and side mirrors, automatic climate control and front fog lights.

Other features include 15-inch alloy wheels with a full-size spare, radio/CD audio system, a leather-bound multi-function steering wheel, an accessory socket and a USB port added to the audio system. The two features missing were Bluetooth and cruise control, which are available in the likes of the new Sandero, which is a similar price.

In terms of safety, the Mirage does well with dual front airbags, ABS with EBD and Isofix child seat anchor points, as well as central locking and an immobiliser.

In terms of pricing, there are several very good vehicles in the sub-R150 000 bracket such as the Hyundai i10 Grand, Renault Sandero, Ford Figo, Volkswagen Polo Vivo, Kia Picanto, Honda Brio and the Toyota Etios, all of which (except the top-of-the-range i10 Grand) are cheaper than the modest Mitsubishi.

The Mirage does have a three-year/100 000km warranty and a two-year/30 000km service plan which matches a few of its competitors, but falls short of others.

In conclusion, the Mirage isn’t a bad budget opinion but it does find itself up against some seriously well established players who out-perform it in key areas. That being said, I have to commend the brand for offering a vehicle that will make a consumer consider something new at the entry-level point. 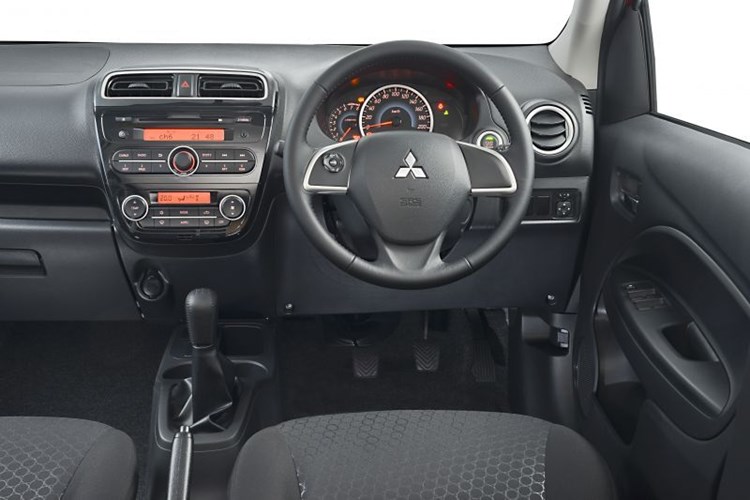 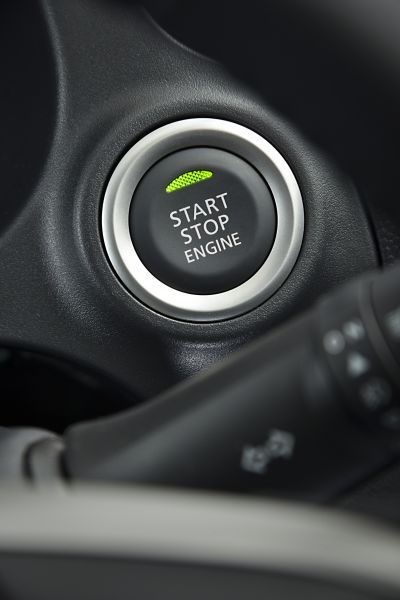