THE Daytona Group has partnered with SAP to bring this technological masterpiece - that is the McLaren P1 - to South African shores. 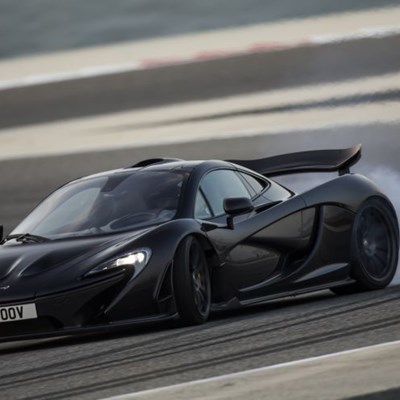 The P1 has been praised the world over as one of the greatest driving tools ever made. Its suberb downforce boosts cornering and braking performance and it helps balance, stability and driveability at all speeds.

You’re welcome to see the beast in action, along with the McLaren team from the UK and their chief test driver, Chris Goodwin, at Kyalami on the 11th October. Not only will it be the first time the P1 is on the track in South Africa, but MP4-12C and 650 owners will also be enjoying the full performance of their vehicles on the track – making this the largest number of McLarens in one place, at one time.

Top speed is electronically limited to 350km/h, with the 0-100km/h acceleration taking less than three seconds. The McLaren P1 will power from rest to 200km/h in less than seven seconds and on to 300km/h in less than 17 seconds – a full five seconds quicker than the old McLaren F1.