Boost your mental health this year

Visiting art exhibitions and getting enough sunlight could help reduce your risk of depression.

Boost your mental health this year.

LIFESTYLE NEWS - We all know eating right and keeping fit is important, but here are some simple ways to also look after your mental health in 2019.

Research published just last month found that seniors could lower their chances of depression in old age by making regular trips out to the cinema, theater or museums.

After looking at 2 148 people over the age of 50, the team from University College London found that those who head out to events such as films, plays or exhibitions every few months had a 32% lower risk of developing depression, with those attending once a month or more having a 48% lower risk. 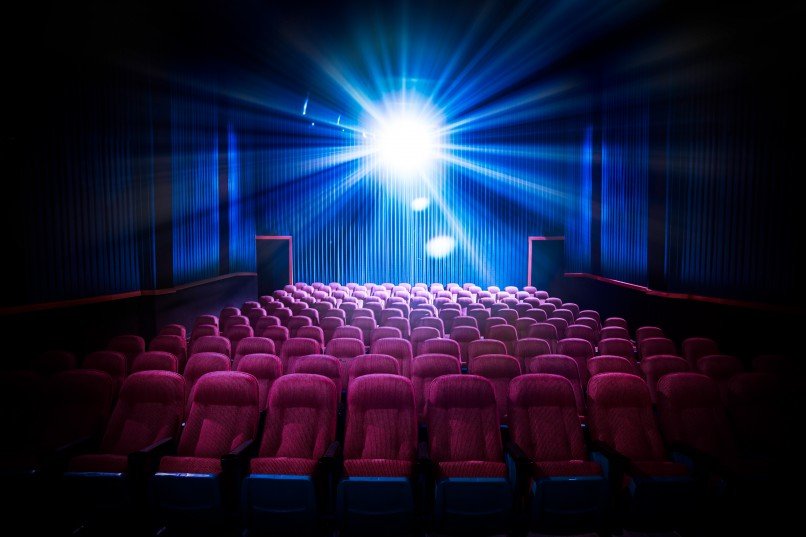 Eat raw veggies
If you’re struggling to add more fruits and vegetables into your diet this year then changing the way you eat them could be enough to give you a health boost.

A study that looked at 422 participants aged 18 to 25 found that raw fruit and vegetables appeared to be more beneficial for mental health than cooked, canned and processed options and were associated with fewer depressive symptoms, a more positive mood, higher life satisfaction, and higher flourishing, which is a feeling of being engaged in your work and daily life and having a sense of purpose.

Top up your vitamin D
A recent Irish study found that adults over the age of 50 with a low level of vitamin D, defined as lower than 30 nanograms per milliliter (nmol/L), have a 75% increased risk of developing depression compared to those with a sufficient level over 50 nmol/L.

The researchers suggest that boosting vitamin D levels with supplements or by including vitamin-D rich foods in the diet, such as fatty fish, eggs, fortified dairy products, calf’s liver, and portobello mushrooms, could be an easy and inexpensive way to help prevent the development of depression.

A lack of daylight, which is also a main source of vitamin D, has also been linked to an increased risk of depression.

The team added that as hearing loss is easy to diagnose and treat, looking after hearing could be a simple way to ease or prevent depression. 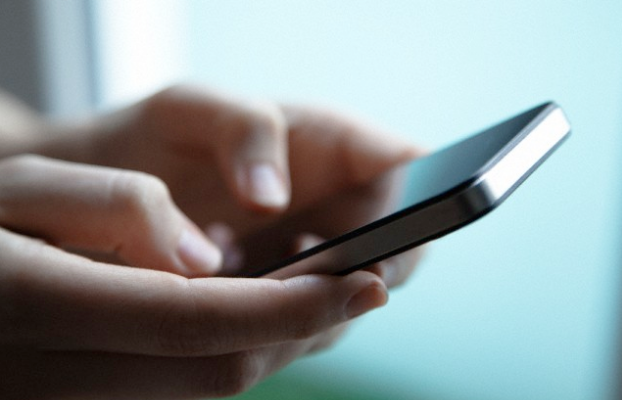 Try to spend less time on your phone
A team of researchers at San Diego State University and the University of Georgia, USA have carried out various studies on how the rise in screen time is affecting our mental health.

However, to make it easier for us to put down our phones they don’t suggest cutting out screen time altogether, saying that limiting use is the key to better mental health and greater happiness.