INTERNATIONAL NEWS - The US special envoy for North Korea was due in Moscow on Wednesday as the Kremlin said it was preparing for possible talks between Vladimir Putin and Kim Jong Un.

Media reports said the first summit between the two leaders could come as early as next week.

The US State Department said Stephen Biegun would be in Moscow on Wednesday and Thursday "to meet with Russian officials to discuss efforts to advance the final, fully verified denuclearisation of North Korea."

Russian, South Korean and Japanese media reported that Kim and Putin were set to meet in Russia's Far East, though Ushakov would not be drawn on the location or date of a potential summit.

Quoting diplomatic sources, Russian newspaper Izvestia reported Wednesday that the meeting would take place in Vladivostok before the Russian leader heads to China for an April 26-27 summit. 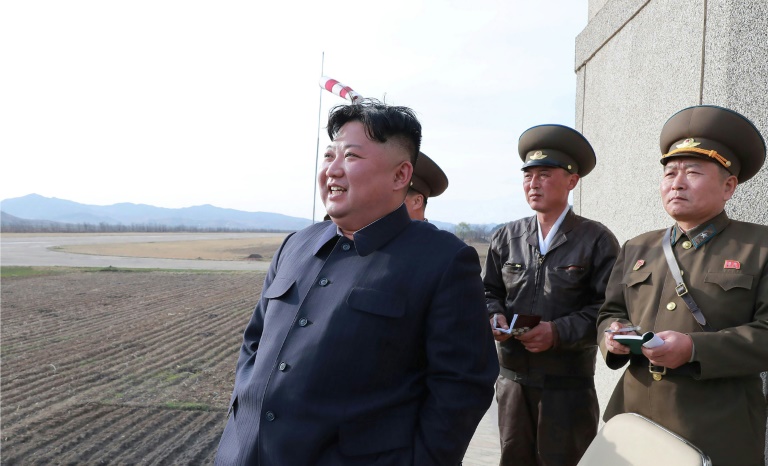 A diplomatic source said plans for an April summit could still change, noting that Kim Jong Un (L) was an "impulsive person".

One of the sources warned that the plans could change, however, noting that Kim was an "impulsive person".

On Wednesday, the agency reported that North Korea's flagship carrier Air Koryo had scheduled a special flight to Vladivostok on Tuesday next week.

Japan's Jiji Press, quoting a Russian diplomatic source, said it was "99 percent" certain that Putin and Kim will meet next Wednesday in Vladivostok.

Russia is keen to play a stronger role in international talks over North Korea's nuclear programme, which have seen Kim meet US President Donald Trump for two summits over the last year.