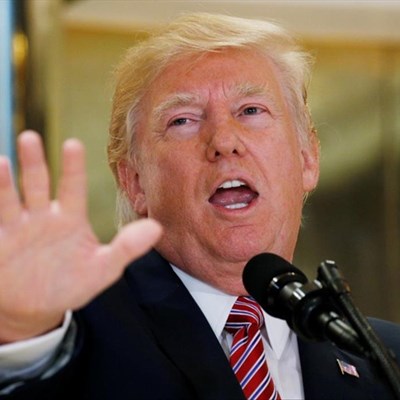 INTERNATIONAL NEWS - President Donald Trump has said a hasty US withdrawal from Afghanistan would leave a vacuum for terrorists to fill.

He  said his original instinct was to pull US forces out, but had instead  decided to stay and "fight to win" - avoiding the mistakes made in Iraq.

He  said he wanted to shift from a time-based approach in Afghanistan to  one based on conditions on the ground, adding he would not set out  deadlines.

However, the US president warned it was not a "blank cheque" for Afghanistan.

"America will work with the Afghan government, so long as we see commitment and progress," he said.

The Taliban responded by saying that Afghanistan would become "another graveyard" for the US if it did not withdraw its troops.